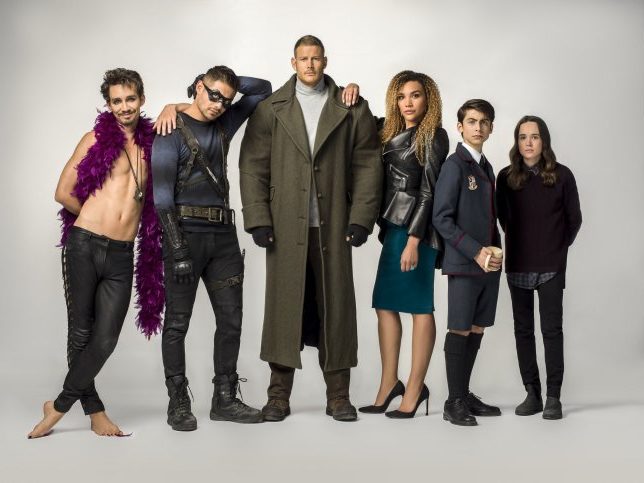 The Umbrella Academy is an American television show based on a comic book series (Dark Horse Comics).

The first season introduced viewers to Sir Reginald Hargreeves. 43 women in random corners of the globe had gone into labour at the same time despite showing no signs of pregnancy before that point.

Of the children that were born as a result, Reginald, an eccentric billionaire, adopted seven, training them to become the world’s foremost team of superheroes. Reginald’s teachings were harsh, and he ultimately destroyed his make-shift family.

Reginald’s murder in the first season reunited his children. The hotly anticipated second season starts July 31 on Netflix. It will continue the adventures of Number Five as he attempts to rehabilitate Vanya by dragging the team into the past.

The first season of The Umbrella Academy was well received. Fans praised it for capturing the magic of the X-Men comics that was sorely missing in the movies. The second season is expected to maintain the same quality of storytelling.