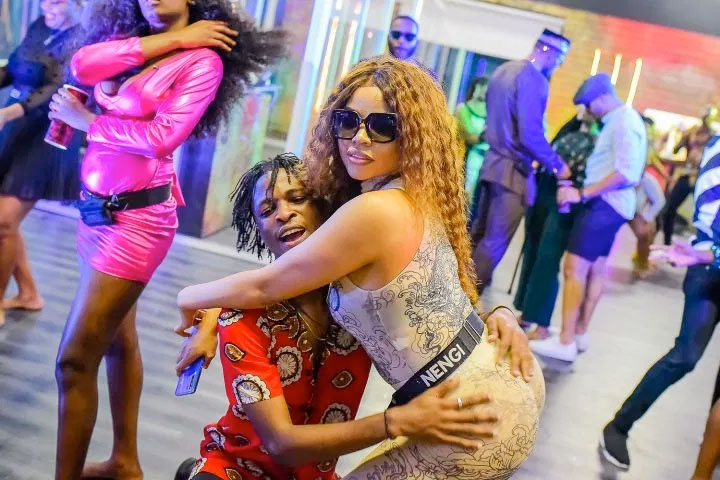 True, there is an overwhelming amount of Nigerian content on TV, but we also live with the fact that Nollywood is the world’s third biggest (Africa’s biggest) film industry after Hollywood and Bollywood.

Ugandan viewers have gone from grumbling about the ‘naijafication’ of pay TV content to simply going with the flow. Even with DStv introducing dedicated channels for local content, such as Pearl Magic, the pull of Nigerian movies and shows remains strong.

The Nigerians have perfected their art in production and programming, and the rest of Africa has been left holding the remote control on shows such as Big Brother, which started out as pan-African. But then South Africa held its own version, followed by Angola and Nigeria.

Big Brother Naija in particular has a big following in Uganda, because the Nigerians are not short of drama that the average Ugandan can relate with. Last Sunday a fifth season premiered in Lagos, Nigeria. Dubbed Big Brother Naija Lockdown, it will run for 10 weeks with 20 housemates.

The show has established itself as one with extravagant prize packages, and this year’s winner stands to win 85m Naira (approx. Shs 808m) worth of prizes. Ebuka Obi-Uchendu bounces back as the host, but what is missing is the live audience at the opening ceremony and during eviction nights.

A select group of fans cheered via Zoom as Ebuka introduced the housemates that include a real prince, a dietician, as well as Laycon, Dorathy and Trikytee, the likely rubble-rousers this season.

The opening show was quite rushed and boring – understandably; due to Covid-19 there was no hugging Ebuka, no interactive audience, no entertainers, housemates walked through a disinfection tunnel, the long advert breaks…

But what the show lacked elsewhere it made up for with the fashion galore as housemate after housemate dazzled their way in.

Ebuka started the show in a glittering dark suit, before changing halfway the show into a...dress. There is no other way of describing floor-length ‘skirt’ and ‘blouse’ he rocked in pastel colours with elaborate jewellery. I would not mind borrowing that!