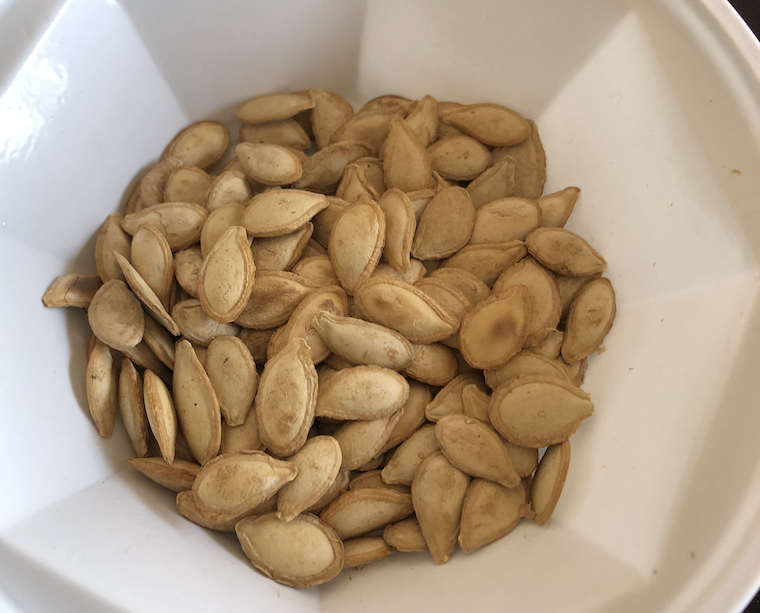 Although Keto diet started in the 1920s primarily as a treatment for seizures in children with epilepsy by denying the body carbohydrates, it has suddenly become trendy.

When the body is denied carbohydrates, it starts to think you are starving and goes for the fats previously-stored for such ‘starving’ times to fuel itself - ketosis.

According to a blog post for Harvard University’s medical school, the body goes into ketosis within just two to four days after the start of keto dieting.

For long, the most straightforward recommendation(s) for weight loss has/have always been; cut food portions, intensify your workout regimen and ‘slave’ on green foods/vegetables. If strictly followed, the results of a 2kg or 3kg weight loss are usually visible in about 4-6 months.

Well, I was able to lose about 6kg within three weeks of experimenting with keto diet. Out went the posho, rice, chips; in came the chicken (even junk chicken), fish, lots of avocado and roasted pumpkin seeds.

Fruits high in natural sugars such as bananas and mangoes are also discouraged in the keto diet. Ugandan radio celebrity Fatboy aka James Onen says he was able to lose over 30kg in a few months with little exercise by simply cutting out his carbohydrate intake.

Unsurprisingly though, nutritionists discourage keto because the body needs all nutrients in equal measure, they say - the reason for fatigue and headaches at the beginning as the body adjusts to the keto diet.