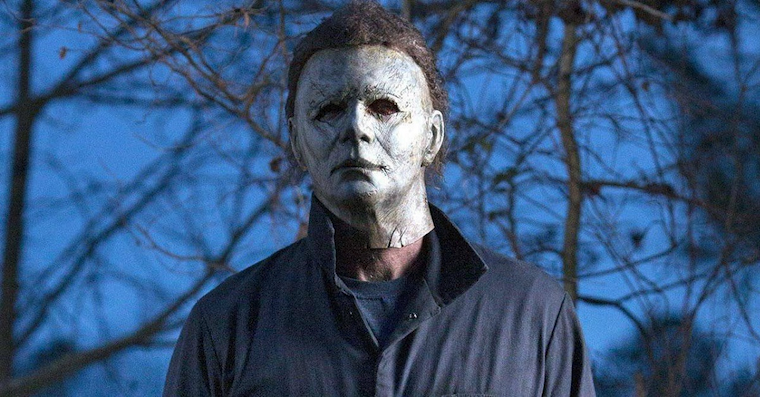 Blumhouse Productions has pushed the release date for Halloween Kills to 2021. This was expected. Blumhouse obviously understood it had no chance of replicating the success of its predecessor if it debuted in October 2020.

Hollywood clearly believes the coronavirus will fizzle out before 2021. It would be hilarious if every movie that was pushed to 2021 were forced to move another year.

If medical experts fail in their efforts to create a vaccine, the 2020 restrictions will either continue for another year or two, forcing Hollywood to adjust its release schedule once more; or, the virus will become another aspect of normal life, in which case Hollywood will flood the market with its blockbuster releases, leaving it to moviegoers to decide whether or not they are willing to risk contracting Covid-19.

The postponement of Halloween Kills does not bother me. I was not a fan of the teaser they released. I watch a fair amount of horror, but the Halloween franchise has never been my cup of tea.

In fact, I don’t like slasher films, and Halloween is basically the epitome of the genre. Franchises that depend on the violent nature of their kills to draw audiences don’t interest me.

This is why I normally ignore the Saw and Final Destination movies. Each new instalment in the Halloween franchise does the same thing. Mike Myers spends 90 minutes chasing and murdering attractive actors. I don’t understand the appeal.

Horror fans flock towards the Nightmare on Elm Street films, because Freddy Krueger is evil and sadistic, but also charming. Mike Myers is just Jason Vorhees but…well, actually, I can’t think of a single significant difference between the two, aside from their backstories.

Horror movies always lose their appeal once it becomes obvious that the villain can’t be stopped. At that point, you are just waiting for people to die, and that does not work for me.

You have to give your heroes (and viewers) hope that they can survive; they can overcome the odds. Once you have established that Mike Myers is all but unstoppable, what point is there in watching more movies in this franchise?

I don’t care how quickly those firefighters worked. Mike Myers could not have survived that blaze. And if he did, then Halloween Kills is planning to rinse and repeat the same old slasher film formula.

I should mention that I liked Halloween 2018. It surprised me, and that rarely happens with horror these days. But I don’t want to watch Halloween Kills if they have to fight Mike Myers again.

The director suggested in an interview that Myers might be dead, but Laurie and her people have to face the paranoia of not knowing for certain. And then someone will probably take advantage of this atmosphere of fear to cause mayhem. Whatever they do, I want something to new.