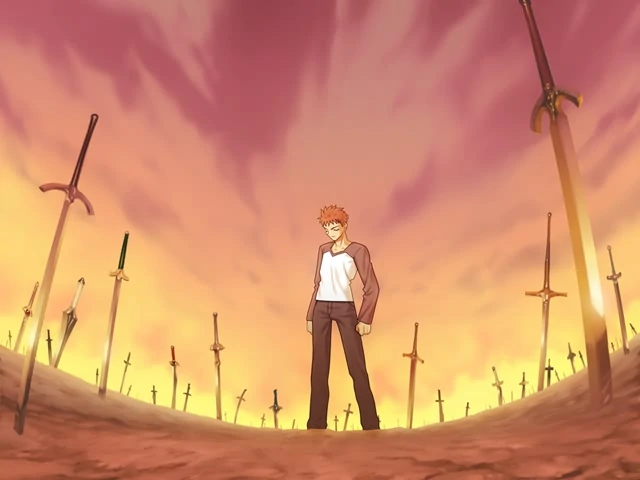 What makes an anime a classic? I would argue that it is the ability to endure. Classics age well.

Gurren Lagann is a classic. Even though it aired for the first time in 2007, the anime puts most 2020 releases to shame. Obviously, you can’t count on the visuals. People that watched Akira when it debuted in 1988 praised what they thought was cutting edge art and animation. And I have heard some people argue that Akira’s visuals hold up even by 21st Century standards. I disagree.

Digital technology has advanced quite drastically in the last few decades. Where the visuals are concerned, older shows can’t compete.

Admittedly, you have exceptions, particularly where the movies are concerned—Studio Ghibli’s work is stellar. But the TV shows are outmatched, which is why some of the hits of the early 2000s have gone largely unnoticed by younger viewers that were weaned on visual masterpieces such as Unlimited Bladeworks.

So, what makes a classic, if not the visuals?

For the longest time, I thought that ‘story’ was the obvious answer.  But now I’m not so sure. Stories are just as fleeting as the visuals. They are intimately intertwined with the eras in which they were first told and they tend to lose their relevance over time.

Just look at Yu Yu Hakusho, which debuted in 1992. People obsess over this show with a passion I cannot quite understand. To be clear, I don’t hate Yu Yu Hakusho. I just don’t understand why an anime with so many overused clichés gets so much praise.

When older audiences first watched this show in the 1990s, it was truly revolutionary. But younger fans who still enjoy Yu Yu Hakusho make no sense to me.

It merely recycles tropes, both in terms of the plot and the characters. And yes, I know; Yu Yu Hakusho invented most of these tropes. This is the argument fans of the show make. They want me to judge it according to 1992 standards.

That, by the way, is why I would not classify it as a classic. It simply does not hold up to 21st Century scrutiny. But that is why the classics are classics. Their relevance and impact remain unchanged regardless of the era in which they are viewed. Take Gurren Lagann, a loud, brash anime that follows a young boy and his idol as they dig their way out of their subterranean home to confront a powerful tyrant.

How many mecha anime have you seen over the years? How many of them hold a candle to Gurren Lagann? On the surface, this show is nothing special. The protagonists spend their days piloting giant robots and fighting a war that will determine the fate of humanity.

How does a show like Gurren Lagann become a classic? The story is a strange blend of simplicity and complexity. Hidden beneath the boasts and explosions is a message of hope.

Simon spent his life standing on Kamina’s shoulders. But once the unexpected happens, he has to find a way to forge a path to the future on his own, a notion whose weight nearly destroys him.

Gurren Lagann presses all the right buttons. A lot of us shiver with excitement whenever we hear ‘WHO THE HELL DO YOU THINK I AM?’ But for some of you, that joyous battle cry compels you to quietly ponder the tragedy of human existence.

This is why Gurren Lagann earns a place among the greats. It is so many things all at once.