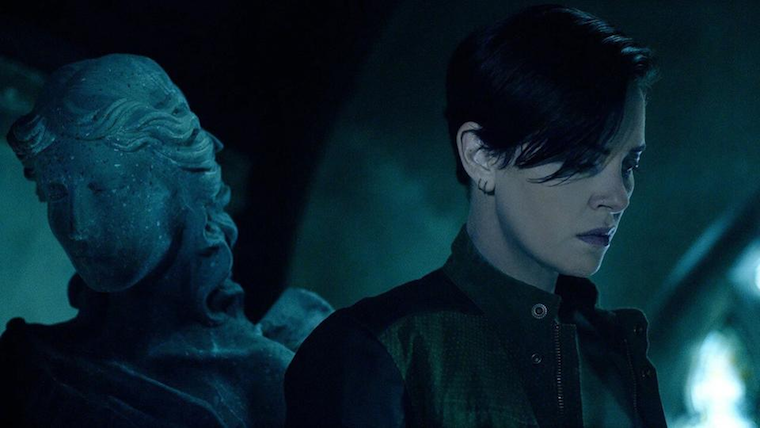 The Old Guard is one of those comics from Image Comics you have never heard of.

Greg Rucka created it in 2017. Skydance Media bought the film rights that same year. And now it is a live-action $70m movie on Netflix. It follows a team of immortal assassins on a mission for revenge.

Greg Rucka wrote the adaptation, so you have to assume that it faithfully recreates his graphic novel. Gina Prince-Bythewood, the director, has worked on movies including Love and Basketball and The Secret Life of Bees.

The Old Guard is the biggest movie on Netflix at the moment. You can credit this to two specific factors: it is a comic book film and we have not seen one of those in months.

All the DC and Marvel movies are in hibernation, waiting to see the direction the Covid 19 winds will blow. Secondly, The Old Guard has several notable stars, including Charlize Theron and Chiwetel Ejiofor.

From what everyone keeps saying, this is merely the first movie in a franchise. And considering how well it is doing (if you believe Netflix), a sequel is probably guaranteed.