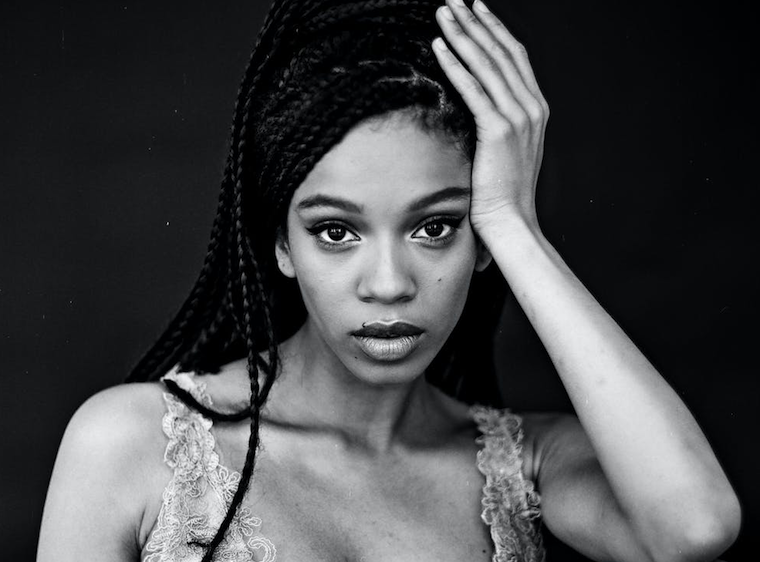 The next morning, I once again beeped Julie as I drove out, expecting her to have gotten over whatever had been ailing her the previous day. However, to my surprise, she once again texted back saying she still was not feeling well; so, I should not bother picking her up.

This time, I called.

“Hey, what’s wrong?” I asked with concern, when she answered the phone sounding weak and really unwell.

“I’m not sure, I think I got some sort of food poisoning,” she groaned.

“Food poisoning! Where on earth from?”

“I had a takeaway on Sunday – since I don’t cook much anymore,” she added pointedly. I could hear the accusation in her tone; so, quickly moved on.

“Those spells don’t usually last longer than a day; maybe you should go and see a doctor,” I suggested, but did not offer to take her to one.

“I will if I don’t feel better soon.”

“Alright, let me know if you do,” I prepared to end the call, already uncomfortable with the conversation.

“Will do,” she agreed, a hint of sadness and wistfulness in her tone.

I could tell she wanted me to say more, but I could not.

“Alright then, take care,” I said, instead, then quickly hung up.

She would be fine, I told myself; she had money to see a doctor, as well as for a cab to and from the clinic, and that was money I had given her. I had nothing to feel guilty about, I told myself. But I still did.

I felt as sick as a dog, and David’s indifference only made it worse. My mind went back to how differently he had acted when I had the accident; then, he had been all over me, taking me to the hospital and even reprimanding me for not having called him immediately! How could he have changed so completely since then?

I had hoped he would offer to take me to a clinic, but since he had not, I decided to get ready to go by myself. I really did feel very bad, and since I was on my own, it was better that I get to a clinic while I could still move unaided, I reasoned, dragging myself out of bed.

Not feeling up to using a normal taxi, I allowed myself the expense of a cab, and twenty minutes later, I arrived at the clinic. Thankfully, it was not busy; so, it was not long before I was called in to see the doctor. I explained my symptoms and my suspicion that a dodgy takeaway I had had on Sunday was probably to blame.

He listened and took notes, then sent me to the lab with a battery of tests he wanted done. Thirty minutes later, I was back in his consultation room.

“Your results are in, have a seat,” he invited, then once I was seated he announced, with a wide smile: “Congratulations, you are pregnant.”

“What!” I exclaimed, my jaw dropping open.

“Yes, you are expecting; all the other tests were negative, so, there’s no infection or food poisoning like you suspected.”

I did not hear much of what else he said after that, and when I left his office, the words ‘you are pregnant’, were the only ones running through my mind.

I was somewhat disappointed when I arrived at the ad agency that Tuesday and saw no sign of Julie at the reception; her usual spot was occupied by a girl I had never seen before.

I had come to enjoy watching her squirm every time I walked through the doors, and it was amusing to see her fidget and try to avoid my gaze while I waited to see Mark.

However, today my focus was Mark anyway; so, I did not pay too much attention to his secretary’s absence. After our initial meetings the previous week, I felt like we had established a comfortable rapport; so, this week I was ready to raise the stakes and set in motion my plan to seduce him.

To that end, I had taken special effort with my appearance that morning, and had worn a skirt that was notably shorter than the ones I usually wore. I then frequently crossed and uncrossed my legs, so that he could not help but notice the soft skin of my exposed thighs.

I had noticed that he kept framed pictures of his wife and children on his desk, and to all appearances, it was a decent family, but I did not let that faze me.

After all, David had always come across as a loyal, dedicated family man as well, yet he had had an affair with that cheap secretary. I had little doubt about my ability to woo Mark.

No end in sight for the puzzling episode as there are more headaches for bwana David’s selfishness:have your cake and eat it too.

However, Diana makes a wrong move away from the high moral ground by seducing a married man in vain attempt to hurt the husband as it could backfire on her.