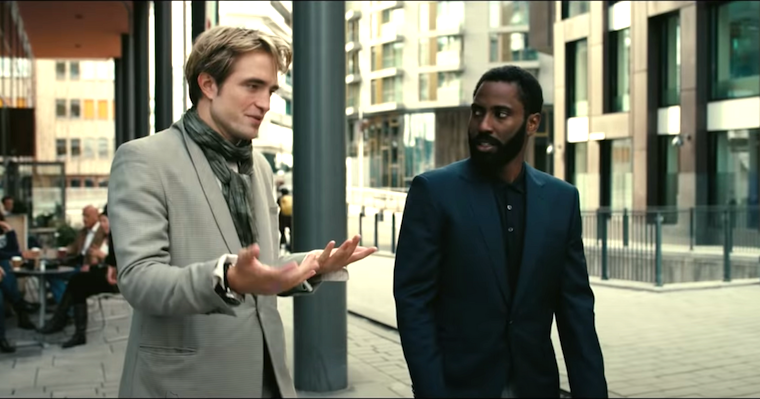 Cinemas were supposed to open in July. This is what people predicted months ago. Christopher Nolan made the news when he refused to postpone Tenet, his latest movie.

At a time when every other major blockbuster was moving to new release dates at the end of 2020 and the beginning of 2021, Nolan was determined to reveal Tenet to cinemagoers on the July 17.

Despite the arguments that Covid-19 made the cinema unsafe, Nolan asserted that cinema was a “vital part of social life”. He was not afraid to risk Tenet’s financial future.

Movie studios had seen what happened to movies like Bloodshot, which debuted during the first stages of the pandemic. They lost money because, by this point most people had shunned public gatherings.

So, they pushed their movies back to months that could offer them the strongest chance of multiplying their profits, seasons during which the fear of Covid-19 would have died down and people would be more likely to flood cinemas.

In other words, Nolan’s decision to maintain Tenet’s original release date was courageous. We will never know whether or not his gamble would have paid off. Tenet has moved to August, paving the way for Disney’s Mulan to become the first major blockbuster to premiere in 2020. Though, no one truly believes that Mulan will keep its August release date.

In fact, at the moment, no one knows when cinemas will become operational. Here in Uganda, we had a brief window of hope during which some of our local cinemas started promoting new showtimes.

But a look at their promotions quickly revealed that they had nothing but old and largely irrelevant movies on their schedule. That tells you one thing. It does not really matter when cinemas will open if they don’t have new movies to show.

Also, all our cinemas were forced to close their doors once again. I don’t know what to think. Are Ugandans brave enough to enclose themselves in a dark room with potential Covid-19 victims?

Are they truly willing to risk infection to watch Sonic? I don’t think so.  On the other hand, I have not met a single Ugandan that is actually afraid of this virus. That won’t change until someone dies – God forbid.

Additionally, now that I think about it, I have a long list of older movies that I never watched in the cinema. I would not mind returning to the cinema to watch The Lord of the Rings trilogy.

But I have not taken a taxi since March and don’t know how abundant they are now that they are carrying half their capacity. I would not want to find myself stranded on the roadside on a Sunday evening waiting for a taxi as the curfew looms. I guess we should all come to terms with the fact that this particular aspect of entertainment is dead for the rest of 2020.