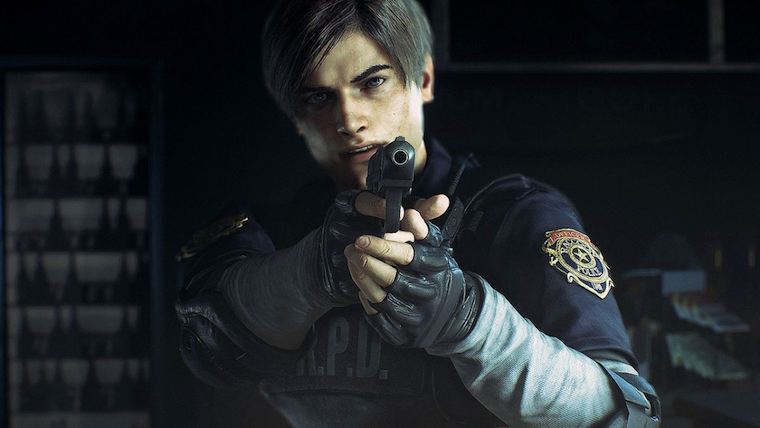 The Resident Evil 2 Remake is amazing. It is also terrifying; I mean, it might send you to the hospital with a heart attack.

My journey with this franchise started with the fourth installment. At the time, it was the best video game I had ever played. Resident Evil 5 followed soon after but it failed to keep me engaged. Before the remake, Resident Evil 6 was my favourite of them all. Yes, longtime fans reviled it for taking the action route rather than sticking to the survival horror genre.

They kept using terms like ‘Call of Duty with Zombies’ which sounded more like a compliment than criticism. Resident Evil 7 was eventually released. It attempted to counter the hate previous installments had attracted by crafting a visceral horror experience. I hated it. So, I wrote the franchise off.

I could not understand the calls by the fanbase to take the franchise back to its roots. Then I played the remake and my eyes were finally opened. As its name suggests, the game is a remake of the original Resident Evil 2 from 1998. The graphics have been polished to make them more palatable for a modern audience.

The same goes for the sound and the story, which underwent a few edits to produce a more streamlined gaming experience. I knew the remake had me when I found myself standing as Leon S. Kennedy, the rookie cop at the heart of the story, in a doorway, paralyzed with fear.

The room before me was dim; bright enough for me to find my way but overrun with shadows that blanketed most of the floor and several corners. I knew I was not alone. I could hear the eerie moaning.

I had encountered this particular enemy before. But because I lacked the ammo to finish him off, I settled for blowing his legs off. And now I knew he was waiting for me, somewhere in the darkness, crawling towards his next meal.

I could not bring myself to cross this room. But I had to. My mission waited in the corridor on the other side. So, taking a deep breath, I stepped through the doorway, waited for the darkness to engulf me as the door slammed shut behind me, and then I ran. Every hair on my body was standing on end.

I almost made it. I saw the door, reached for it, and then a hand grabbed my foot, taking a bite out of it. I panicked, fired blindly, missed, kicked at the rotting corpse, pushed through the door, only to collide with an enormous form, another dead cop who proceeded to take a bite out of my neck.

Again, this game is frightening. You are stranded in a police station, hemmed in by the undead from all sides. You must traverse the layered building, discovering ancient passageways, locating keys, and procuring new weapons, all in the hopes of finding a way out.

The undead are such persistent threats this time around. It can take an entire magazine to put one down; unless you can land three or four consecutive headshots.

But achieving such accuracy in a dimly lit hallway, with your enemy swaying this way and that way, is difficult, especially when your body is clenched with fear, waiting with bated breath for some unseen foe to ambush you.

You need sharp instincts and nerves of steel because ammo is quite scarce and your inventory slots are woefully limited. And once you encounter Mr. X, you will discover a whole new level of dread.

I did not think it possible to capture such horror within the confines of a video game. If being scared is not your cup of tea, I cannot guarantee that you will have a great time. But you should give it a shot, either way.