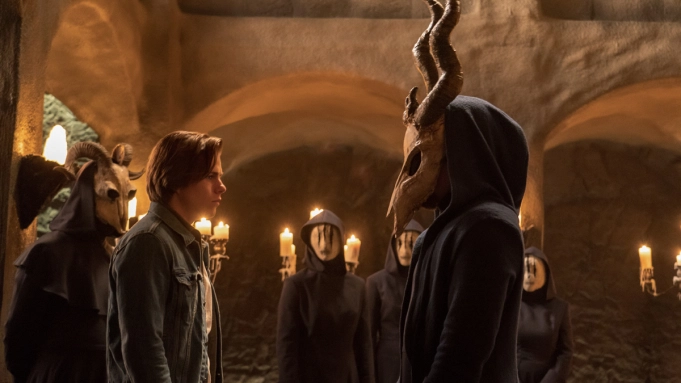 The Order is an American horror drama that debuted in 2019 with 10 episodes.

In typical Netflix fashion, it was given a second season that premiered last week. The Order tells the story of Jack Morton, a seemingly ordinary young man that enrolls at Belgrave University to find his father who, he believes, played a role in his mother’s death.

To fulfill his objective, Jack must join the Hermetic Order of the Blue Rose. Doing so will introduce him to the secret world of magic seething beneath Belgrave, throwing him headlong into a war between werewolves and foes that can channel the dark arts.

The Order was created by the same people that are responsible for shows like Ghost Wars and Continuum.