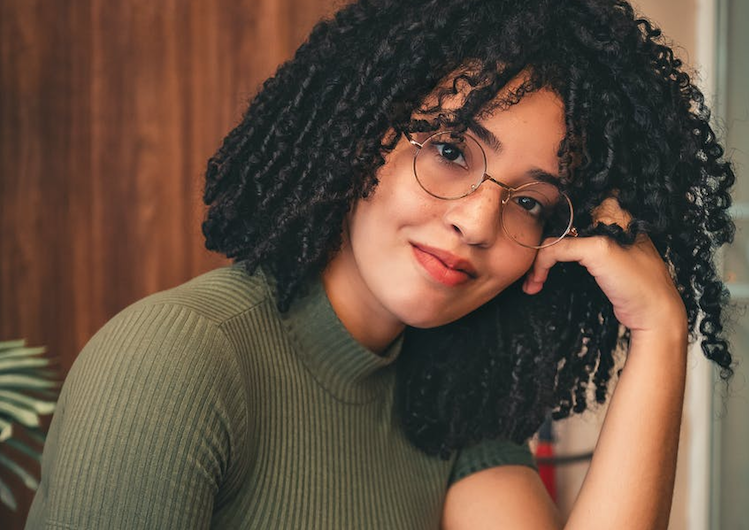 “I’m a 30-year-old virgin and I’m very principled; so, whenever I tell a guy that I am a virgin and no sex until marriage, they run away, they go silent on me! I want to be in a relationship but I’m confused. Should I stop telling guys I’m a virgin? Do I have a problem?”

That is the question 93.3KFM presenter Doreen Nasasira posted on her Twitter timeline, raising quite a flurry of answers ranging from great advice to the outright ridiculous. Mostly, responders made it sound like she had a problem that needed solving; like, ‘how can anyone be 30 and still a virgin!’

Well, that is where our once- religious society is perched currently: saving oneself for marriage is ridiculed and casual sex glorified; no wonder God saw fit to ‘ground us’ all as we reflect on where we stand with Him... hehee. I don’t know whether Ms Nasasira was genuinely asking for herself or simply trying to rouse rubble on ‘twira’, but I will give my two cents, nonetheless.

First, I don’t understand why virginity has to be declared at all when a guy shows interest in a girl – it is not like a hereditary disease, halloo! – but let me start with this true story.

One 34-year-old virgin started getting the kind of vibes Nasasira is getting on Twitter about her keeping her hymen intact for ‘way too long’. I don’t know who determines when it is too long.

A workmate even repeatedly taunted her: “If Baganda call this virginity thing embuzi (goat), yours has long-evolved into a dangerous leopard!”  

Long story short: the young lady bowed to peer pressure from those who had lost their chastity as teenagers. The next boyfriend she dated, she presented her cherry for bursting, because he was saying the right things and ticking the right boxes.

The sex was...mehhh, she admits, and after a few months they broke up. She is now 38, dating with sex fully on the table, but still single.

Recently she made one important decision for herself: “No more pressure. I want to live for me”.

Best decision she has taken for herself. Ms Nasasira, our paths are different just like our thumbprints. Don’t put yourself on pressure to match the lives – especially sex lives – of those around you; you will crash and burn. There is no keeping up with the Joneses when it comes to these matters.

Whatever will be, will be. Don’t you have friends and relatives who married at the ‘right time’ or lost their virginities at ‘acceptable sequences’ but now hang out with you in the single and searching lane, afterlife threw them a curveball and broke them? Even great sex comes with no warranty. To the virgin with admirable principles, take your time.

Otherwise, if life and sex were perfectly reasonable, we would all be married, and not just married, but married to the one that deflowered us, or the one we deflowered.

Sometimes all we have in this world are the principles we live by. If you stand for nothing, you will fall for anything. Do you, as they say.

Chastity is still an admirable virtue; so much so that I believe some of those demonizing it speak out of redirected regret and envy.