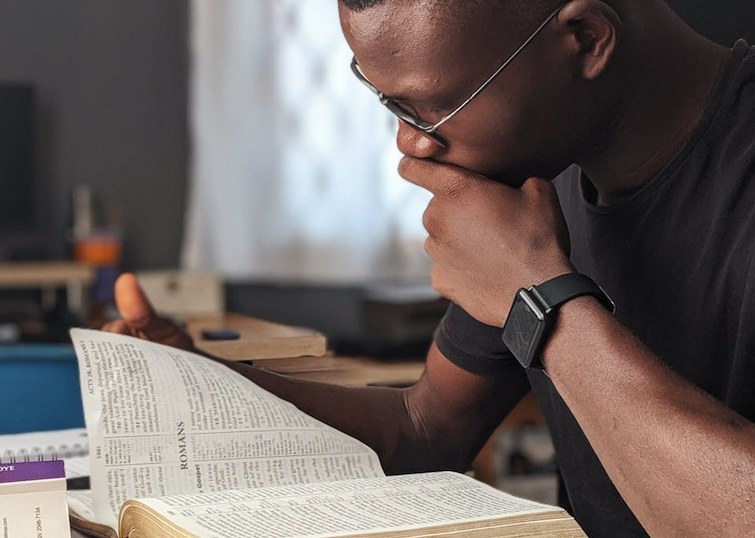 “Let my uncle receive his due blessing from God!” That is what one man’s niece recently told his wife, who was so used to being ‘the man’ in the home that her husband had little or no say in the marriage anymore.

The ‘little or no say’ had also trickled into their sex life and the wife once said she found sex with him “so unfair” and “hard work”, because she felt he did not deserve it.

The hushed tones of disrespect, bitterness and festering resentment had squeezed their formerly-great sex life until she felt like it was an extension of the so many responsibilities and burdens she bore around the home.

This is a heavily Christian home, but the husband had spent years without buying even a bunch of matoke for his home, let alone pay school fees or for repairs on the home, despite being gainfully employed.

His wife stepped into the gap without audible complaint and all attempts to hand back the reins to him had failed. The husband’s niece who stays with them is the one who saved the day.

“Shortly before the Covid-19 lockdown, she came to me and tearfully begged me to allow her uncle the chance to be blessed by God. That there was no way the work of his hands could be blessed, if he was not going to use the blessings as God intended,” the wife recently recounted in a telephone conversation.

“I understood what she said, but there was no way I was going to sit around and let my husband make up his mind at a snail’s pace to get anything done. As long as I had the money, I just covered the financial gaps. But the more my resentment for him grew.”

Enter Covid-19, and she lost her teaching job the day the president announced that schools should close.

“For the first time in our marriage, I was jobless and soon, penniless, yet his business was surviving, even in lockdown.”

The husband has had to step up to the plate, finally, although it was not an easy feat for either of them.

“Initially he even suggested that he lends me the money so that I continue doing the ‘provider’ role until I get a job, but I decided to seize the chance and refused. I have watched him these last many weeks agonizingly return to being the husband in this marriage. I watch the children go to him to solve their financial needs, without him saying: ‘go to your mother’. I now understand what you meant when you said respect and admiration outside the physical intimacy ups the sex game tremendously,” she said.

Even the husband admitted that he felt he had taken his home back, although it took him time to readjust. Now he has a voice in the house and he has a wife who not only makes love to him with great reverence and esteem, but also minds and supervises her home without a pinched, stressed demeanour.

I know men want affirmation and support of a spouse in everything they do, from business and spirituality to sex. A wife who treats him like a king and never shies away from fanning his ego in and out of bed (interestingly where they exist, ‘side dishes’ have mastered this art).

But this affirmation and morale-boosting, like respect, are earned. No wife is going to scream in ecstasy when she feels nothing, unless she decides to fake it; no wife is going to say “yes, yes, yessss!” when her mind is protesting: “No, no, no, he doesn’t deserve my sugar...” And no one will call you king when you cannot even provide for your family or at least cost-share.

That man’s niece may be only a teenager, but she may have saved a marriage. Do you feel unappreciated – man or woman? Then ask again: should I be appreciated?

This being a Christian family, I think some counselling may be in order. Alternatively, she should be reluctant to step in when the situation readjusts. My thoughts.
Report to administrator