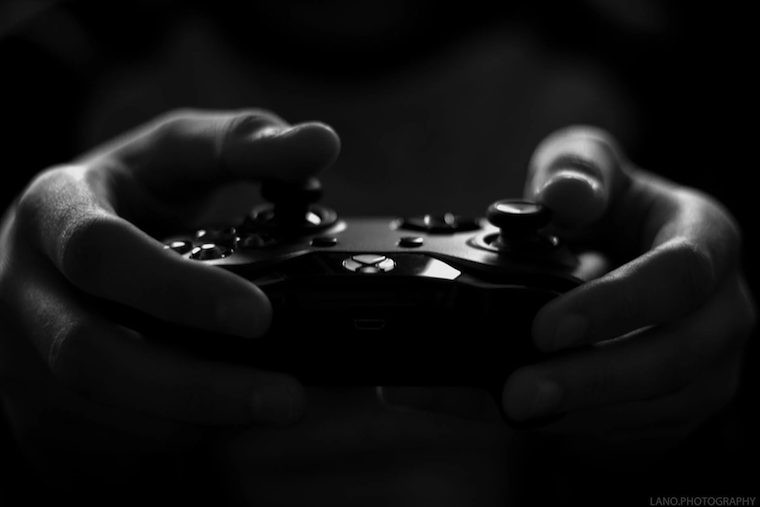 Gaming is such a massive medium that it is not always easy to figure out where you should start.

You can’t just gamble your way through any random game. Some video games are loud and explosive. Others are calm and relaxing.

Some are long and arduous. Others are simple and short. The key is to find a title that provides an engaging introduction to gaming. The wrong choice won’t just bore you. It will turn you against the entire medium.

Some games are a much safer starting point than others, the biggest example being FIFA. If you love football, there is no better game to start with than FIFA because it engages a passion you already have.

FIFA has a four-player mode, so you can turn it into a group activity. If like me, sport is not your cup of tea, you can’t go wrong with First- Person shooters. Most of them are straightforward.

You are thrown into adrenaline-pumping adventures almost immediately. All that is required is for you to learn to walk and shoot. Then it becomes a simple matter of jumping from one explosion-heavy setting to another, shooting anything and everything.

Naturally, the best titles in this arena have great narrative arcs. But the beauty of first-person shooters is that you don’t have to understand these arcs to have a blast.

And if the notion of shooting virtual people offends your sensibilities, take the sci-fi route. I recommend ‘Gears of War’ (third-person shooter) which was the first shooter I played that truly captured the chaotic nature of battle.

The same goes for DOOM 2016, the best first-person shooter out there right now; it sets you loose in a world overrun with the supernatural. You will have the time of your life as you pulverize demons.

If the shooting aspect of first and third-person shooters is too restrictive for your liking, give brawlers like Bayonetta.