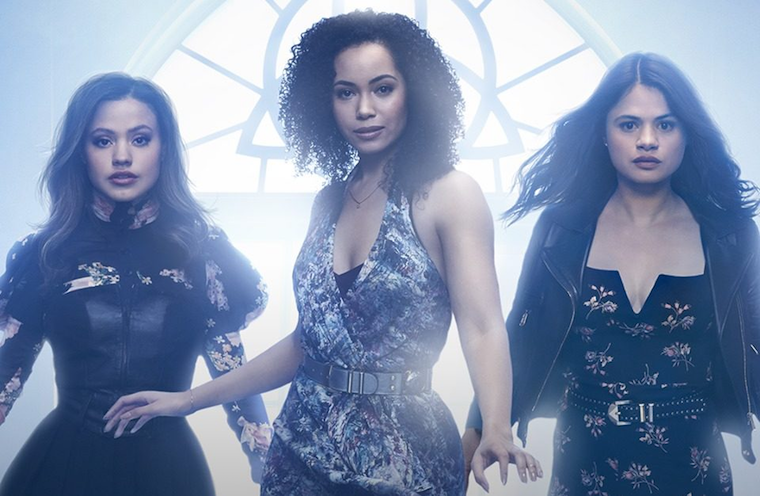 The original series ran for eight seasons before coming to an end in 2006. The reboot follows sisters Mel and Maggie Vera, who live with their mother, Marisol.

When Marisol is killed by a supernatural force, Mel and Maggie learn that they have an older half-sister, Macy, who Marisol kept a secret. Once all three sisters unite under the same roof, their magical powers manifest.

They learn that they are the most powerful witches in the world and they are expected to use their gifts for good, to protect the innocent from demons.

I have not seen the reboot. I know they changed the ethnicity of the main cast as well as their names and abilities. In a few days the second season will be available for viewing on Netflix.

I don’t know if I care enough to give it a shot. I watched the first two episodes. But I can’t claim to have watched the show. Two episodes are not enough to judge the quality of any story.

But the little I saw I did not like. I watched all eight seasons of the original show. The first few seasons were the best because they were so much darker. But rather than leaning into the horror elements, the show became really campy as it went on. Still, I enjoyed it. The reboot feels a lot like every other CW show.

Tell me what you think when you watch it.