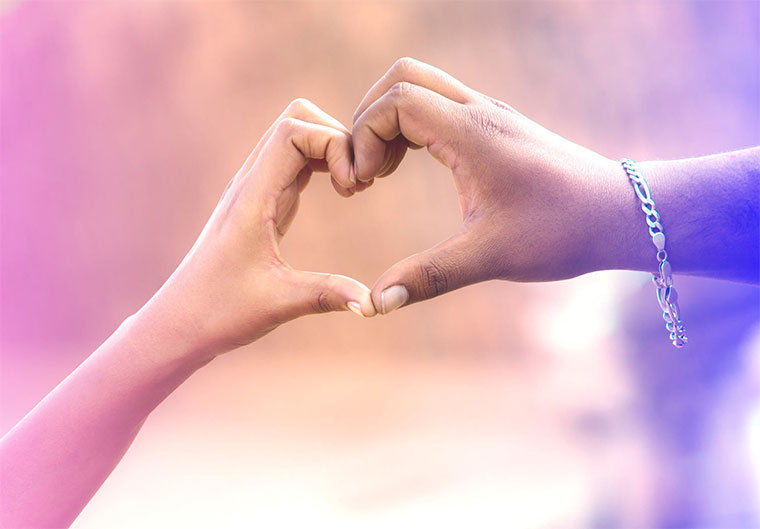 The thieves in this country can be really heartless; imagine willingly sleeping with your soon-to-be robber for a few months as part of a cleverly-orchestrated heist?

Well, conmen have figured out that few women can have sex without engaging their emotions; so, instead of hitting them over the head with an iron bar, they now first steal their hearts by using sex and every trick in the book, before finally sweeping them clean.

Jennifer (not real name), a single mother of four, met her Prince Charming in church – a man in his 40s, who also claimed to have children from a previous relationship, but was now looking for holy matrimony.

Because they met in church, he came at her with the oldest trick in the book: “I do not want to fornicate; we need to formalise this as soon as possible.”

“I had a huge home left to me by my late parents, in a leafy suburb, where I stayed with my children. I was so excited to finally find my soul mate, and he ticked all the right boxes. Within three months, we had set a date for the kwanjula, which now in retrospect, I realise I funded more than he did,” she said.

“I was a bit disturbed when he turned up with just a handful of gifts at the kwanjula, yet he had given me the impression he had a lot of money, but I let it slide. Our wedding was scheduled for a week after the kwanjula, but he quickly told me he had to postpone it due to a disruption in his projects, but we were to have it as soon as possible.”

A deep-in-love Jennifer took all the stories without question and even let her Prince Charming start staying over.

“Since none of us was a virgin anyway, he convinced me that the kwanjula was also legal marriage, after all; so, there was no reason for us to postpone the sex anymore,” she said.

All the times they made love (I use that generously), it was in her house, because he said he still felt she should only enter his house as a ‘full missus”.

For weeks, she would come back from work to find her belongings ransacked, like someone had been looking for something, until one day he asked her about the house’s ownership.

She spared no detail; luckily, the house did not have a proper deed or title, but sat on freehold land. Once he established that, he told Jennifer they would not need two homes after the wedding and she should rent out the house for a year and lend him the money to finance their on-hold wedding.

“I was excited and found tenants willing to pay for a full year,” she said.

She dutifully handed over the money to her sweetheart, who in turn returned with a moving truck to take Jennifer and her children to his home.

“Before we set off, he said he needed a second truck for the rest of the things – the new tenants had moved in that same day. He went to pick the truck and that is the last I ever saw or heard from him!”

Not even the people he came with for the kwanjula knew him (he used a fake name); he had gathered random people to go eat food…This happened at the end of 2019; so, Jennifer is still homeless, angry and broke.

She is desperately trying to find work in the Arab world, to escape the shame. Elsewhere, a university girl’s Prince Charming turned into a thieving frog and stole her phones, laptop and tuition fees, after ‘dating’ her for about six months and even sleeping with her.

One evening, she left him alone in her hostel room to go buy him a drink. When she returned, her room had been swept clean and ‘honey’ was nowhere to be seen or traced.

Just saying: be careful. The way to a man’s heart is through the stomach, women are told. Now men have also learnt, the way to a woman’s heart and purse is through great sex (the promise of commitment is a bonus).