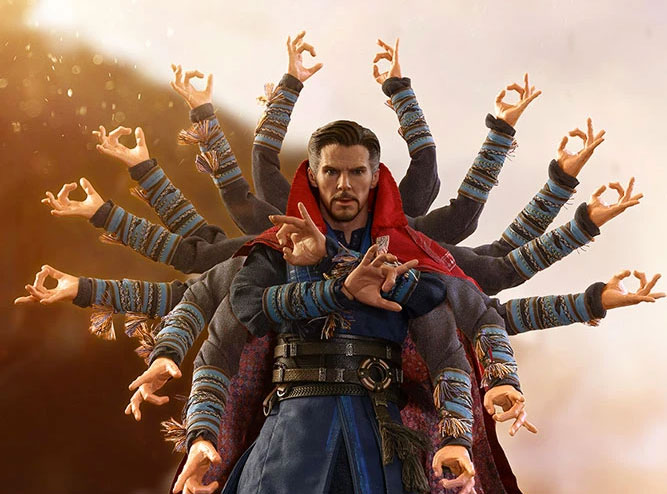 The Marvel Cinematic Universe (MCU) operates like a well-oiled machine.

Precluding one or two changes, they have delivered every single movie they announced in the past. This is why the revelation that Scott Derrickson was leaving Doctor Strange did not attract much panic from Marvel fans. Some might argue that this is a double standard.

Every time a Star Wars director changes or a DC movie is delayed, people lose their minds. And yet these same individuals are more than happy to give Disney the benefit of the doubt.

But that reaction makes sense. Both DC and Star Wars franchises have terrible track records, while Marvel has given us plenty of reasons to trust them. Some people argue that Scott Derrickson’s departure is a sign of a much bigger disaster. The MCU was starting to take a stale turn when Derrickson came onboard.

His adaptation of the Doctor Strange comic brought new life to Marvel, creating an unconventional hero with a unique set of skills and a mind-bending world with endless possibilities.

Fans assumed that Feige would finally give Derrickson free reign to unleash his horror sensibilities. And the fact that he is now gone proves that the Doctor Strange sequel is going to be just another bland Marvel affair.

I don’t follow this line of reasoning. I wasn’t the biggest Doctor Strange fan. Of all the movies Marvel has ever released, Doctor Strange is the one title I have tried and failed to re-watch. So…I don’t care that Derrickson is leaving.

But guess what? We now have Sam Raimi. I don’t think Marvel could have chosen a better director to make the Doctor Strange sequel.

If I’m being honest, my enthusiasm for Raimi is probably driven by personal bias. I was barely out of my teens when I watched and fell in love with Evil Dead. I was not even that big of a horror fan at the time.

And yet I could not get enough of those movies. I loved the steady transformation the series underwent as it switched from horror to fantasy. Also, Raimi made Spiderman 2, one of the best comic book movies of all time. So, clearly, he has the horror aspect that Derrickson was supposed to bring to Doctor Strange 2 and he has experience with superheroes.

Let us be honest; Derrickson’s departure is the best news the MCU has received all year. I’m actually excited to see what they do with Doctor Strange.