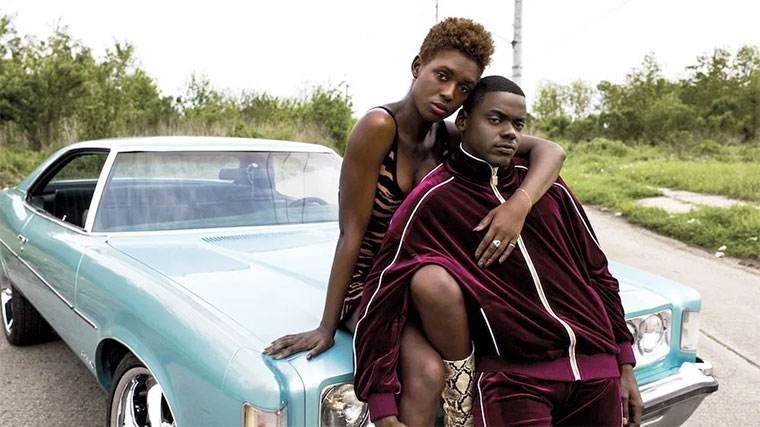 Queen’s Tinder date did not end well. Slim was an ordinary, hard-working man who had nothing of significance to offer the criminal defense attorney. And once their awkward dinner date ended, she could not wait to put Slim in her rearview mirror.

But then Slim attempted to drive her home and their lives took a tragic turn. It all began with an unexpected traffic stop. The police officer in question was too agitated, too aggressive. And once he pulled his gun and nearly killed Queen, Slim took matters into his own hands, gunning the man down.

Queen had spent enough time in the criminal justice system to know what would happen if they turned themselves in. She knew the colour of their skin would secure them a quick execution.

So, they went on the run, hoping to find a new life elsewhere, unaware of the storm of discontent they had kickstarted among the black folk of America.

Described as a romantic crime drama, Queen and Slim debuted in November to rave reviews. It was lauded for the dreamy natural light with which Tat Radcliffe shot it, not to mention the powerful message at its core that sought to highlight the plight of black men and women that had suffered brutal deaths at the hands of white racist cops in the United States.

Some have dubbed it the ‘Bonnie and Clyde’ or ‘Thelma and Louise’ of the 21st Century. British star of Ugandan descent Daniel Kaluuya and Jodie Turner-Smith have been commended for their stirring performances.

Their chemistry drives the story and keeps viewers invested. Queen and Slim is hitting cinemas here this week.