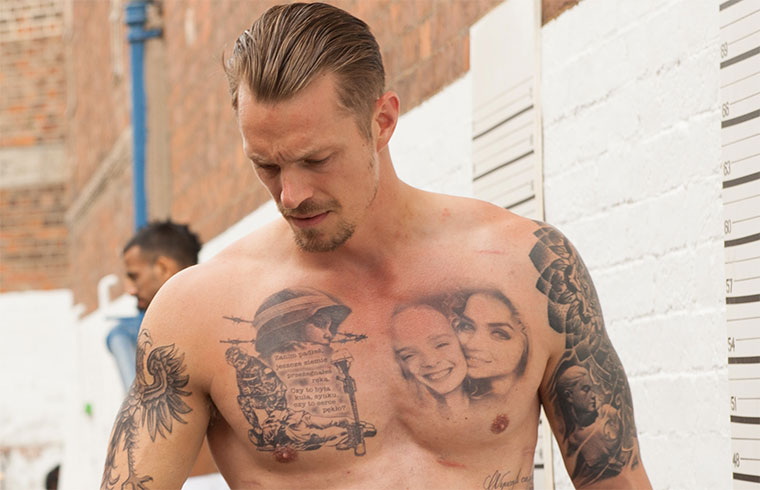 Pete Koslow was a good man. An honorably-discharged special operations soldier, Koslow just wanted to slip back into civilian life, pursue a happy existence with his wife.

But then a brawl went wrong and, in Koslow’s attempt to protect his wife, a man died. Koslow was faced with several years of prison time, a fate he was not keen on accepting. But then someone threw him a lifeline; his position made Koslow the perfect informant for the FBI.

Koslow grabbed the chance in the hope it would finally lead him back to his wife. However, the attempt to trap The General, a powerful New York crime boss, went wrong.

An undercover NYPD cop died and Koslow found himself back in prison. He learned that he was expected to spearhead the drug operation from inside, a task made more difficult by the conflicting schemes and machinations within the law enforcement fraternity.

The Informer was formally released in the UK in August 2019, but it is only hitting cinemas elsewhere now. The action-thriller tells the story of an honest man caught in a war between a crime boss and the cops that will stop at nothing to put him away.

Koslow knows that his life has no value; not to the crime boss whose gang he infiltrated and not to the police officers that keep egging him on to take bigger risks. He must find a way to honor his deal with the FBI without revealing his identity to the criminal elements whose world he has embraced.

Those who have watched The Informer call it a straightforward B-movie with no real surprises. Some have criticized it for being too convoluted.