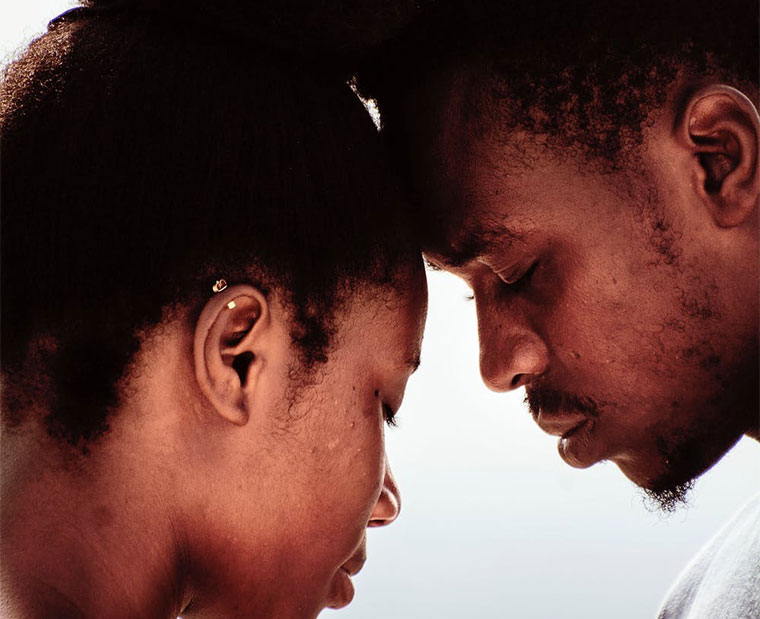 This last festive season, a usually grumpy and dissatisfied husband I know has been walking around with a spring in his step and his wife’s name on his lips, every opportunity he is given to name-drop.

Finally last week I asked what had changed (the whole world – it seemed – knew that he was unhappy).

“We sent all the children to the village to see their grandparents, after celebrating Christmas with them,” he said.

They have five children, between ages three and 17, so they could comfortably send them to the grannies, who dot on them. That means they have had the small house they all share, to themselves the last two weeks and plan to keep it that way until the school term begins. Best decision of their marriage, everyone who knows them concurs.

So much so that a group of friends that knows how much they have been fighting lately, resolved laughingly: “The meeting has come to a position; your children will go to the village every holiday!”

You don’t have to hear it from this couple to know they are finally having great, meaningful sex; the glow, the tender looks say it all. They constantly eye each other across the room like they are in courtship, they walk together – which had become a rare thing – and dress up to impress each other. It is really sweet to watch.

“I don’t remember the last time we had so much time to ourselves,” the husband said with a twinkle in his eye.

They are clearly enjoying the empty nest. By the time their children come back, it will be okay falling back into a routine, but with a healthy backdrop this time after all the communication and re-bonding the couple has allowed itself.

You have to remember that many spouses hide behind their children – even subconsciously. They never address the issues ailing their marriage, because they do not want to cause a scene in front of their children. They give up the kind of sex they really prefer, for the type of sex that ‘works’ when discretion is needed…

Many previously-healthy sex lives flounder and die, because there is always a baby cot in the master bedroom, a toddler in the parents’ bed, a teenager in the room across the corridor or simply too much attention for the children’s needs, demands and labour of love that the couple forgets how to love on each other. 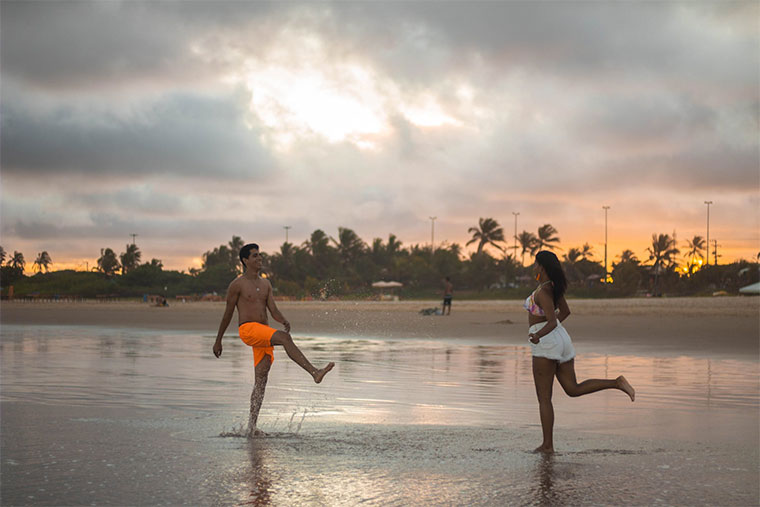 So, dare to entrust your children with someone you trust, like their grandparents, once in a while and rediscover yourselves as the children also learn a few things about life on their own. It is a win-win situation.

You can become so used to talking to each other over a child’s head that when that child is out of the picture you don’t even know how to just be a couple once again. Don’t wait for the children to move out on their own as they head to college, marriage, etc, before you can rediscover each other as a couple. Sometimes the empty nest can come at a time when all you want to do with it is sleep, sleep, sleep after the decades of nonstop work.

Create a temporary empty nest now, when you are still able to use the privacy to put on one heck of a show for your spouse, prance around the house in your lingerie to make breakfast, or dust the house in your birthday suit without worrying about Junior crawling in on you.

There are simple joys such as finally talking about sex without codes, making love wherever and whenever, and ironing out the wrinkles and filling the cracks that had appeared in the marriage all this time.

Look at it this way: you being cranky, bitter and angry all the time does not also make for a healthy environment to raise children in. Don’t be overprotective; let them out of your sight for ‘a bit’ and allow yourselves to rejuvenate and get sexual healing.

This works perfectly where you have a good family support system, of course. I am so excited for this couple and what twenie-twenie has in store for them, whereas just months ago we were worried their marriage would not make it to Valentine’s day.

Turns out, they were just missing each other.