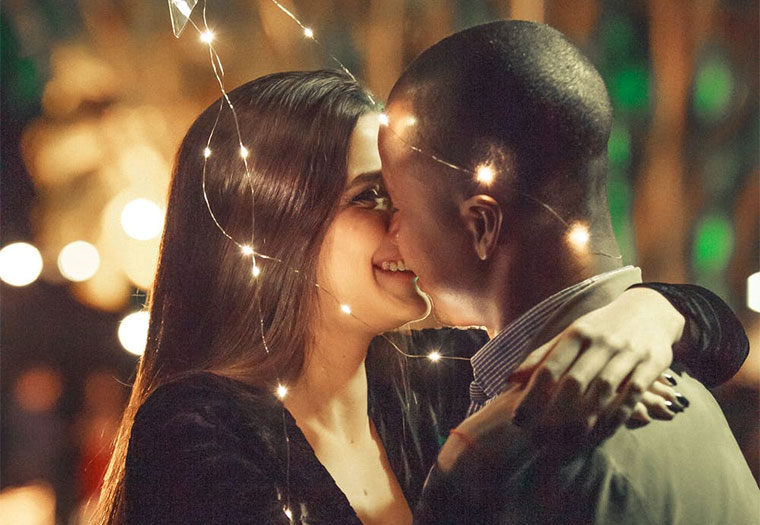 I will dare to delve into a topic many of my male readers are not so fond of: the fact that not all soils are barren; not all soils are tired and need crop rotation; not all gardens are incapable of blossoming – nope, sometimes the problem is with the gardener.

Every time I so much as mention this in a column, I get a deluge of feedback from men who want to say: “Look, I am the problem here!”

Okay, I will put a little balm on things by saying straight up that in many marriages, the ‘gardener’ can actually be the wife, and the ‘poorly tended garden’ her husband.

But I will, nonetheless, focus this one on female sexual satisfaction, seeing as it is the women faced with the damning statistics (between 40 and 70 per cent woman – depending on which survey you quote – have never experienced a genuine orgasm), then there is menopause that can come with its own set of complications, as well as medications, including contraceptives.

With so many odds stacked against the average woman’s sexuality and libido, it is easy to blame something or the other for a wife’s failure to enjoy sex in her marriage, or even have it willingly.

But what if it is none of those things listed, and the poor wife is just with a husband who has no clue how to ‘till her garden’ no matter how much she tries to guide him?

“While other immovable factors can play a role in low sexual desire, a thousand other psychosexual, interpersonal, and even mood-lighting influences that can easily be changed and made better, can also play a major role in lowering many women’s levels of sexual desire,” Naomi Wolf writes in her book, Vagina: A New Biography.

Haven’t you encountered the man who repeatedly and unapologetically cheats on his wife, but reports her as being “unreasonable” for not wanting him as badly as before, sexually? Or not respecting him at the same level she did the first few years of their marriage?

For the physically abusive man, is it surprising in any way that where your wife used to be so sexually open and adventurous, she is now timid and scared of you, and submits to the sex out of fear of what you could unleash on her?

Then there is the man who comes home empty-handed every single day, as his wife pays the bills, school fees, home shopping, funds all repairs and renovations…but he still wants hot, meaningful sex with her. He had better be a very good ‘gardener’ to get a genuine response from such a ‘garden’.

“I learned on my journey that women’s sexual desire can often easily be turned way back up – but they can’t do this easily by themselves, or alone with their doctors. Their husbands have to pay attention to what will, in Tantric terms, ‘stoke the fire’,” Wolf writes. “A substantial number of women report sexual dissatisfaction, even as ‘sex’ is everywhere and sexual information has never been easier to access.”

Sex could be ‘just sex’ for a man, but for women, it is directly linked to many other factors for it to be even described as okay.

“The most destructive thing that men are being taught about women is that the vagina is just a sexual organ, and that sex for women is a sexual act in the same way it is for men,” she writes. “But neither gender is being taught about the delicate mind-heart-body connection that, it turns out, is female sexual response.”

In a recent case, a Kampala wife found used condoms in her husband’s pocket as she was doing the laundry. When she asked him about them, he flew off a handle, beating her severely in front of their children before storming out of the house.  She left him, but his relatives do not understand how she can fail to forgive him for “such a small transgression”.

Clearly, many people don’t understand that from that one ugly episode alone, a switch was turned off and it would need a lot of ‘proving oneself’ on the man’s side, to get her to be the sexually responsive wife she was, again.

Like Wolf says, women’s libidos can be turned up by an attentive man.

Even where her sexual desire was killed by something you did, it can be made better by putting good effort in making amends, doing things differently in everyday life and working on her general happiness and peace of mind before you can even think of getting any pink elephants back into the mix.