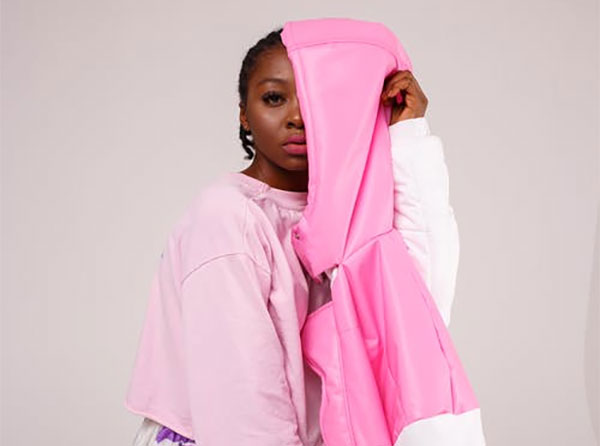 Despite the fact that Diane had given me a simple explanation for wanting the broker’s number, I still considered calling him to warn him not to mention having seen me if she did get in touch.

However, after I had thought about it for a while, I decided not to; for starters, I had not given her his number, so chances were she would simply move on to a real estate agency.

With that decided, my thoughts turned to Julie; it would be so ironic if after all this panic she refused to take the apartment! I prayed she didn’t, but knew there was a possibility she could.

For although she was soft and pliable – all things I loved about her – she had an independent streak too, and it was this part of her that made me nervous.

It was very important to me for Julie to let me look after her, and to have her look up to me in return.

This was one of the main things missing in my marriage and I wanted to be able to create it with Julie.

If she rejected the apartment, it would be the same as her rejecting me.

Just like I had suspected, I found the broker’s number amongst David’s old business cards.

“Hello Richard, this is Mrs Mujuni; I don’t know if you remember me, but...”

“Mrs Mujuni! Of course I remember you. I was just with your husband yesterday,” he answered brightly. “I hope there’s no problem with the flat?”

For a second I thought he was mistaking me for someone else, until he went on.

“The flat in Nsambya; I worried you might find it a bit small, but Mr David said it was fine…” he repeated.

There was no mistake, he knew exactly who I was; David had found a flat, and lied to me about not having the broker’s number.

I felt my head spin and needed to think.

“Sorry Richard, I’ll call you back,” I muttered and hung up.

What had David gotten a flat for? Was he planning on moving out? Did he feel that since we no longer shared a bed, there was no point in us continuing to share a house? Was our marriage really that damaged?

What about the kids? Had he thought about what his leaving would do to them?

The combination of all these thoughts terrified me, but made one thing clear: I could not let David leave. If that meant letting him back into our room, then so be it.

I would move his things back myself, and when he got home, I would tell him I knew about the flat, and ask him not to take it, even beg him, if necessary. No matter what it took, I was going to save this marriage!

When David arrived in the evening, I was so happy to see him that I flung myself into his arms the minute he was inside the door.

“I’ve missed you,” I explained my overt show of affection.

“Much better thanks; I’m actually planning on returning to work next week,” I answered and released him so we could sit down.

“That’s great - especially since my news is going to help with those plans,” he added, with a cryptic smile.

“I’ll get to that; first, where’s your sister?” he asked, looking around.

“I sent her back home,” I answered, my brow darkening as I remembered the call with my mother.

“Was there a problem?”

“No, I just wanted you to myself.”

“Well, since we’re alone, I guess I can do this then,” he answered softly, then slowly leaned forward and kissed me.

I reveled in his kiss for a while, before pulling away.

“You can do that after you tell me what your news is; I’m dying to know what it is,” I pleaded impatiently.

“Alright, alright,” he caved in with a smile, then took a deep breath before going on: “I’ve found you a two-bedroom apartment in Nsambya, only about ten minutes from town, and right along my route; so, I could give you a ride to work everyday!”

“Don’t worry about that, I’ll cover it,” he said brightly.

His face fell instantly. “Why not?”

Something about the simplicity of his question made me pause; why not?

Why couldn’t I let this man that I was crazy about, rent me an apartment? After all, he could certainly afford to, and seemed so excited about it; so, why not?

After how much I had missed him, the thought of seeing him everyday was certainly appealing, but the thought of how I would explain a new two-bedroom apartment to my family held me back. Then I remembered my call with my mother, and a cold rebelliousness came over me.

Since all she cared about was money, she had no right to question where I got mine from. From the time I had started working, I had always looked after her and my siblings; maybe it was time to let someone look after me.