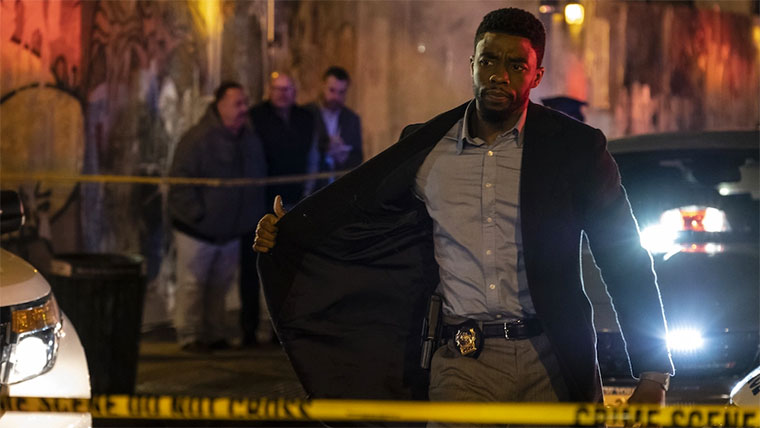 Everything changed for young Andre Davis when his father’s life was stolen by violent criminals.

The NYPD honored the man like the fallen hero was. His peers praised the cop for his valiant efforts. But none of that extinguished the shard of ice in Andre’s heart. As an adult, he followed in his father’s footsteps, becoming an NYPD police officer. Using the privileges his badge offered, Andre made it his mission in life to send every violent criminal he came across to the grave.

And now it looks like people are taking notice. The bodies are piling up and Internal Affairs has decided to act before the precinct’s reputation is tarnished even further. However, trouble is brewing over the horizon.

A cocaine heist went wrong. To secure their freedom, the lowlifes in question killed eight uniformed officers. In an effort to see their deaths avenged, a veteran police chief calls Andre into action.

The trigger-happy police officer is partnered with a narcotics cop and set loose, given free rein to use whatever means necessary to catch the culprits. When Andre decides to close the city’s 21 bridges, essentially sealing Manhattan off, he does not fully appreciate the trouble he is about to ignite.

21 Bridges is an important movie. And by that I mean, in any other time period, it would have gone completely unnoticed. But people are actually taking notice of what looks like another ordinary action flick because of the players involved.

I had never heard of Chadwick Boseman’s name before Marvel gave him the Black Panther franchise. The Russo Brothers were even more obscure. And now Boseman has a starring role in 21 Bridges as the somewhat unhinged Andres Davis.

The Russo Brothers are also producing this movie. So, naturally, everyone has taken notice. After the bombastic success of Avengers: Endgame, people are clamouring to see the actors and directors behind their favourite superheroes in other movie roles. That explains some of the attention the trailers attracted.

Well, the movie is finally here and the reviews say that it is mostly average. But you don’t expect average from Boseman or the Russo Brothers; not these days.