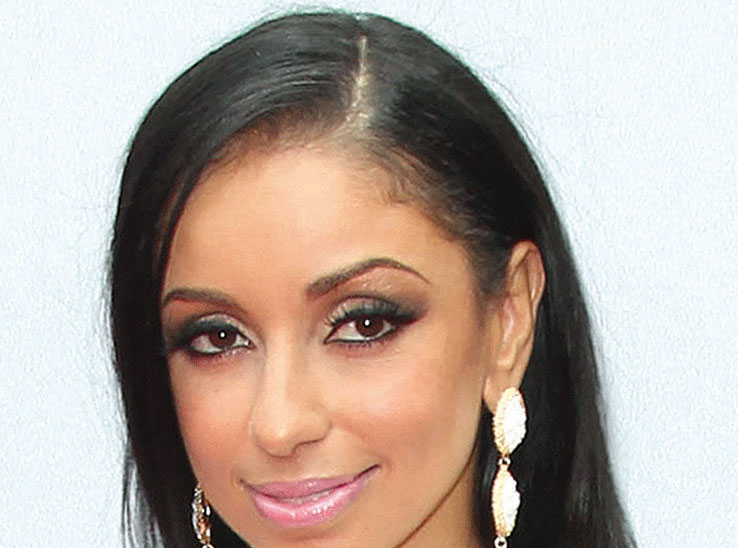 Veteran music promoter Tshaka Mayanja, the man behind the Jazz and Soul Safaris, will mark his 30th anniversary in the music business at this year’s The Johnnie Walker All Music Safari, slated for November 30 at Lugogo Cricket Oval.

This year Mayanja boasts an entertainment line-up that appeals to many music lovers in a series of music sessions ranging from jazz, RnB, hip hop, reggae and so much more, with the headlining act being America’s RnB princess, Mýa.

The internationally acclaimed American artiste is widely recognized for her RnB musical prowess with several hit songs that speak to the soul like Take Me There, Case of the Ex and Girls Dem Sugar, which have achieved the status of timeless classics.

She will be performing for her first time in Uganda, sharing the stage with homegrown talent including Myko Ouma, Kenneth Mugabi and Joseph Sax, among others.