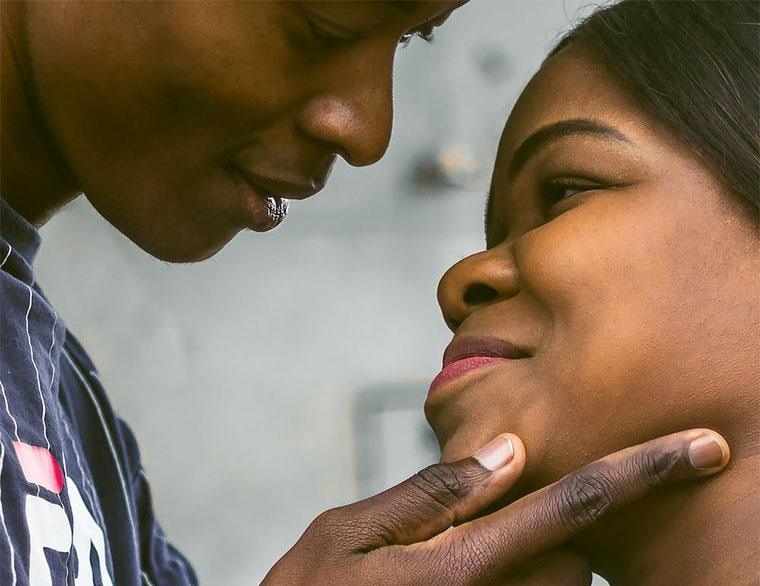 I finally found a study to validate long-held beliefs that one’s music tastes accurately shine a spotlight on one’s bedroom habits and what kind of lover they are.

Women’s Health published on their website in June 2019, findings of a study about music and its relationship to respondents’ sex lives. The study found that country music lovers are the most sexually-satisfied of the genres, “with 66 per cent of respondents reporting that their bedroom habits were worth yee-haw-ing about”.

If you love yourself some Vince Gill, Blake Shelton, Dolly Parton, or even Taylor Swift, then – all factors remaining constant (including being with the right spouse) – you should be enjoying yourself quite a bit in the bedroom.

I guess that is because country music, regardless the different cultures’ description of it, is sentimental, mellow and has strong roots in storytelling. It says a lot about a person’s character if they can sit through a 10-minute kadongokamu song, or nod along with a smile to German folk music.

While the website does not offer scientific interpretation for their findings, it seems clear that the more shelf life a certain genre’s songs usually enjoy, the more sexually grounded its lovers are…  How else would you explain the rest of these findings?

See what I mean? What is the shelf life of the average pop song, even in Uganda? I categorise Afro-beat and Afro-pop under this same genre. Someone called it bubble gum music, because the effects are very similar; it hits your taste buds with shocking sweetness and enjoyment, but minutes later the thrill is gone.

Give the song a few more weeks and it is totally forgotten, unlike blues, country and even reggae. Apparently, couples that live for that kind of ‘quick fix’ music, also reported the lowest satisfaction levels when it came to their sex lives. Could it be that they switch off/get bored easily?

“Some other interesting stats include that blues fans last the longest in bed, one in four folk music lovers have cried during sex and hip hop listeners are least likely to give oral sex,” the study claimed.

What do you think? Which kind of music do you favour?

It did make a lot of sense for me, because just last weekend I was wondering about Uganda’s ‘parte after parte’ spirit, and how people’s tastes in music can differ. There were gigs by Patoranking, ‘Embuutu y’Embuutikizi’, Roast and Rhyme, and possibly Afrigo band, all playing at different venues. Yet all those venues drew distinctly different crowd types and classes, due to differing tastes.

Such disparities cannot be for nothing; they most likely also define how we relate to others politically, socially and sexually. And I am convinced that it is not necessarily about how generous one is during lovemaking, but also about knowing how to take – how to enjoy oneself when making love.

So, while country music lovers were reportedly the most sexually satisfied, that satisfaction could have been given by a spouse who prefers a different genre altogether; it is called compatibility.

Music is so important that for many couples their favourite music will be playing in the background as they make love.

“Around 17 per cent of respondents said they have left their AirPods in during intercourse,” the study said.

Hmm. The havoc technology is wreaking in all spheres of our lives!

So now, with AirPods tucked cutely in the ears, one part of a couple can be rocking to Walumbe Zaaya by Paul Job Kafeero, while the other listens to Kendrick Lamar’s Humble during the same bout of lovemaking.

Interesting times, these ones.