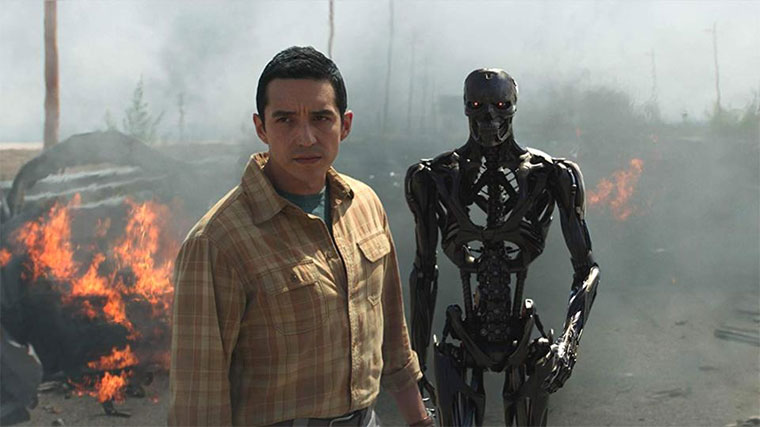 I don’t know the plot of Terminator: Dark Fate. That is not me being out of the loop. Rather, I am choosing to remain ignorant of the plot until I actually watch the movie.

To be clear, I saw the trailers. Still, I am hoping to walk into this movie cold. Dark Fate is supposed to fix the Terminator franchise. The first installment in the series went down in history as one of the greatest science fiction movies ever made.

And yet, its sequel, Judgment Day, was even better, transforming Arnold Schwarzenegger into the blockbuster star we know today and advancing special effects in Hollywood by leaps and bounds.

It would not be an exaggeration to say that T2 made James Cameron’s career. Every other installment that came after was not quite as beloved. I barely remember Rise of the Machines. Salvation was the most ambitious of the bunch because it took us into the future. But it was also sorely lacking as far as sequels go. Genysis was so bad that I thought it had killed the franchise.

Now we have Dark Fate, a movie that has generated more resounding praise from early screenings than we expected. I’m not obsessed with the Terminator franchise, but I want it to succeed.

Dark Fate picks up where T2 left off, completely ignoring all the sequels that came after. Linda Hamilton is back as Sarah Conner. She saved her son and, thus, saved the world.

And yet a new Terminator has returned to the past, hell-bent on unleashing even more mayhem. Tim Miller directed the first Deadpool, which I loved. So I can trust him to deliver a story that is as action-packed as it is touching. A month ago he said the women in Dark Fate are going to scare the hell out of every secret misogynist in the world.

That worries me. I have no problem with Hollywood directors using their movies to deliver societal messages so long as they do not verbalize their intentions beforehand, because that affects my viewing experience. I start looking for signs of those messages, and if I find them, they become so distracting they colour my opinion of the movie.

I don’t understand why directors can’t leave the task of interpreting the messages behind their movies to the viewers. Let me watch your movie and decide what you are trying to say.