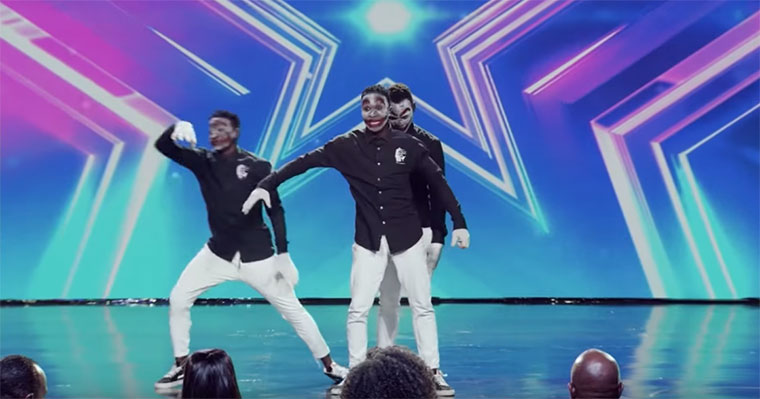 The ‘Uganda’s Got Talent’ show aka East Africa’s Got Talent saw another Ugandan act make it to the finals to compete for the $50,000 grand prize. That is three Ugandan acts out of six finalists.

DNA were the viewers’ choice at the third and final semi-final and were sent straight to the finals after receiving most votes. The judges had to save either Kenya’s Spellcast who had a very brilliant performance, or 23-year-old Rwandan Peace Hoziyana who had been smuggled into the semi-finals by a golden buzzer from fellow countrywoman and judge Makeda Mahadeo.

At Sunday’s semi-final, Hoziyana improved on her last dismal performance but it was still below par; no wonder, the judges focused their praises on her beauty and smartness rather than her vocal abilities.

It was only Makeda who voted for her as other judges Vanessa Mdee, Jeff Koinange and Gaetano Kagwa all voted for Spellcast. It would have been unfair for Spellcast not to make it to the finals because their orchestral and harmonic performance, stage presence and costumes and well-coordinated dance moves were just exceptional.

Surely a Ugandan act had better win it - not after owning the talent show from start to finish. But it is hard to tell at this moment because all the Ugandan acts are good and unique in their own way.

But they face very serious competition from Tamara and Spellcast. Of course finals can be a different ball game, but it is hard to see what Rwandan cultural troupe Intayoberana will do different, come October 6 to deserve the dollars.