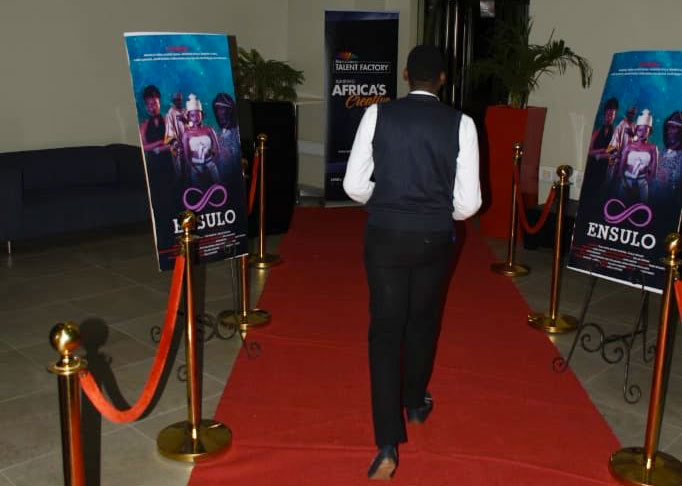 MultiChoice Talent Factory East Africa Academy class of 2018 on Friday showcased the films they have done as part of the training they got.

The two short films, Ensulo and Promises, which were screened at the MultiChoice head office in Kololo, saw Ugandan filmmakers collaborate with others from the region.

The four Ugandan students include Cissy Nalumansi, a writer and producer; Eron Tamale, a film distributor; 19-year-old Casey Rugada, a director, camera operator and director of photography; and Hilda Awori, a director.

Ensulo, co-written by Nalumansi, is a story about an imaginary traditional kingdom that has deliberately isolated itself from the modern world.

The kingdom falls into a crisis when the king falls ill forcing his unprepared young daughter, Princess Zuri, to take over the throne. But her ability to lead is put to the test when she befriends a stranger on an evil mission.

Promises, on the other hand, follows the life of Mwagi, a boda boda rider whose life unravels after the sudden loss of his wife during childbirth. Now a single parent, he meets both financial and emotional strain when his son is involved in an accident and his motorcycle stolen.

What is special about the films is that they cut across East African audiences with a blend of English, Kiswahili and Luganda, and they end with cliff-hangers that their makers say are meant to leave viewers looking out for sequels.

Joan Kizza, MultiChoice Uganda’s publicist, said this year Uganda will be represented by Pius Talemwa, Isiko Abubaker, Philomena Nakimbowa and Daisy Masembe for the training starting this October in Nairobi.