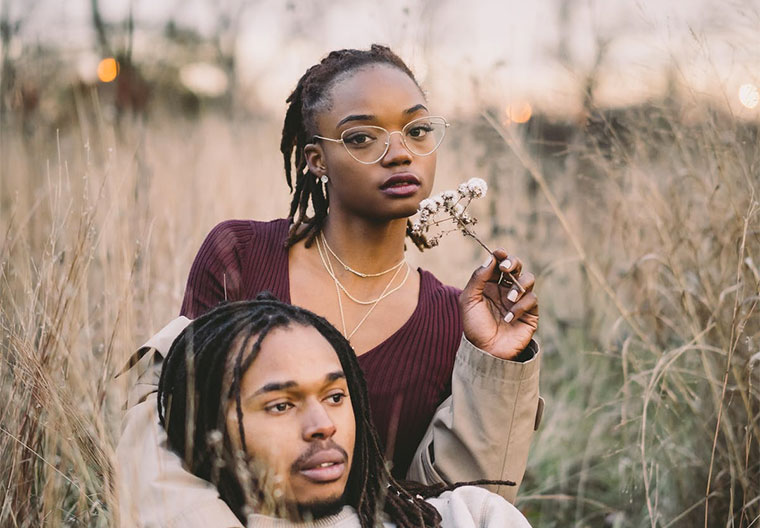 I was seething as I drove Julie to the hospital.

“I can’t believe you didn’t have a scan and X-rays done!” I fumed.

“There’s really no need for them and I just wanted to go home and rest,” she shrugged.

“Of course there’s a need for them! You could be bleeding internally! And why on earth didn’t you call me?”

“I lost my bag and phone during the accident.”

“But you managed to contact your sister,” I pointed out accusingly.

“Yes, the nurse lent me her phone and I called her and Mark; I needed her to come pick me, and I needed to let him know why I wasn’t at work.”

“So, you could have called.”

“You were at work, I didn’t want to disturb you.”

“Disturb me! Do you know how worried I was when I couldn’t reach you?”

“Please stop shouting; my head hurts,” she pleaded, her voice cracking, so I bit my tongue and forced myself to shut up.

The questions, however, remained; why had she called Mark and her sister, but not me? Didn’t she think I was important enough for her to call?

After how close we had grown over the past few weeks, I considered myself her man; didn’t she think of me the same way?

Wouldn’t another woman inform her man if she were in an accident?

David was clearly mad at me as we drove to the hospital, but I was pretty upset with him as well. I did not appreciate being ordered about like a child, especially not in front of my sister.

His outburst at the house, coupled with his domineering behaviour, had surely made it obvious to her that he was a lot more than just a friend, and since I was not about to explain my relationship with him to her, or anyone else in my family for that matter, it put me in an awkward position.

At the same time, I recognised that his actions and anger were born out of genuine concern, and that touched me. It had been a long time since anyone had cared enough to worry about me.

Thankfully by the time we got to the hospital, his anger had mellowed, and it faded even more when both scan and X-rays showed there were no internal injuries; so, our return journey to the house was a lot less tense.

Once we got back, he gently supported me from the car, but handed me over to Sara at the front door.

“I had better get back to work and let you rest; I’ll check on you in the evening,” he said quietly.

Although his tone had been low, his words were once again possessive; he had told me he would return in the evening, not asked me if he could.

I was so anxious to see Tracy that I was at our meeting place 15 minutes early. When she arrived, she appeared happy to see me, and yet there was something different about her, like she was uncomfortable and distracted.

“Was everything okay at the hospital?” I asked, thinking perhaps something had gone wrong with her niece.

“What?” she jerked up, her tone confused and almost panicky.

“How nice,” I smiled politely. “What did you think I was talking about? Is everything alright?”

“Yes, yes, everything’s fine; sorry my mind just wandered a bit, and you startled me, that’s all,” she brushed off my concern, then quickly changed the subject.

“Over the phone you said you had a lot to tell me; what’s happening?” she asked, leaning forward to give me her full attention.

Relieved to have the chance to finally get everything off my chest, I went along with the change of subject; starting off with my disastrous attempt to seduce David for the money, and ending with his subsequent self-exile to the guest bedroom.

“You mean he hasn’t returned to your room since?” Tracy exclaimed incredulously.

“Well, he comes in to shower and pick his clothes, but he hasn’t been near our bed,” I answered wryly.

“How?” I asked doubtfully, not too optimistic considering how Tracy’s last plan had turned out.

“Since he won’t come to your bed, go to his! Do what you did the last time, but don’t bring up the money, that will come later.

For now just focus on getting your husband back, and with men, that has always been through their stomachs and their pants - in that order. Go home, cook him a delicious meal, and when he goes to bed, join him in the sexiest lingerie you own.”

“I don’t know Tracy, what if he turns me away? I don’t think I could bear that!”

“Don’t worry, at the end of the day, he’s still a red-blooded male; trust me, he won’t turn you away.”

I was so desperate to believe her that I found myself nodding and mentally beginning to plan tonight’s dinner menu.