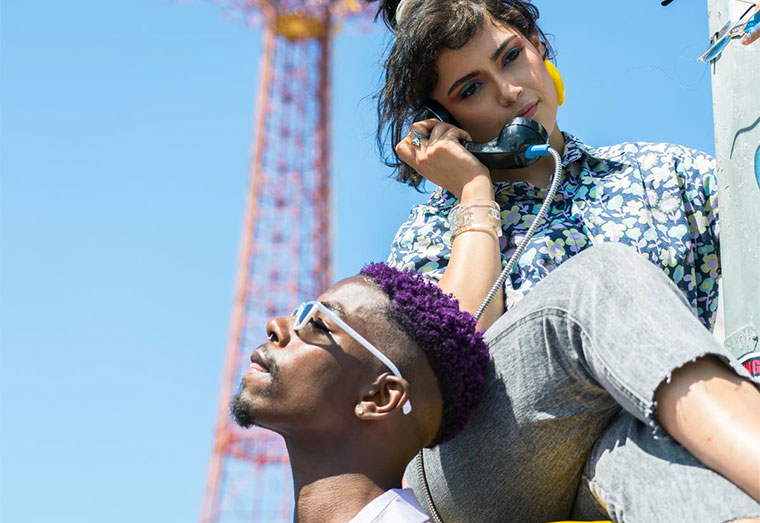 I was dissecting again the topic of why the bad boys seem to get all the good girls and reached the conclusion: it is the bad boys that often know how to take charge, that is all.

That they end up with the good girls raising their children, warming their beds and cooking their meals, is just inevitable; those good girls spend the rest of their lives hoping that they will be the ones to finally make good men out of their bad boys.

“It does not mean we like their mean character traits or when they treat us shabbily, but there is something about them that appeals to the core, strong woman in me,” Erica (not real name), whose husband could identify as a ‘bad boy’ in terms of short temper and fidelity – or lack of it – shared.

“When we are together, however, I love the fact that I feel the all-man vibes coming off him. I know that he will take care of every hiccup in our home and marriage and provide for his home without whining about it.”

Cases like this have been wrongly interpreted as women wanting to be treated badly and not wanting respectful men. That would be an unfair assertion. I am sure most wish their men were not complete douchebags and eventually do leave them.

But the fact remains that something drew them to that kind of person in the first place. I believe a woman, however strong she may be, wants a man who allows her to be vulnerable when she wants to, not one who treats her like ‘one of the boys’ all the time, just because she has a good job, a lot of energy or even a loud voice.

And that cannot happen when her husband or fiancé is also vulnerable 24/7 and never one to take a single decision. Penelope (not real name) is soon wedding her fiancé, but the reason why she is settling for him could sound strange in another’s ears.

“When he first broached the subject of a relationship on phone, I tried to hang up on him like I do when I am not interested in what a man is saying. He called me out immediately with ‘never, ever tell me what to do. It is my airtime and the least you can do is listen, okay?’” she shared. “I sat up in my bed, and I have been paying attention ever since.”

She is quick to say he is not abusive in any way, but he takes his place as the man very seriously, and she finds that sexy.

“Our first kiss, for example, he did not ask for my permission like some men do in their idea of being respectful; he simply kissed me when the timing was perfect.”

Some of the things the ladies who want take-charge men say could leave feminists standing on their heads in rage, but read a few books or look up research online; from time immemorial, the dominant, more powerful male gets the females. So, man up.

As times evolve, we are no longer looking for the physically powerful male, per se (the hunting days are over) but, rather, the one that wields the power and knows who he is. This power is often mistaken for having money (although it is hard to find a take-charge, dominant man who does not also know how to make money), but it is more about whose levels of testosterone are thick enough to boil a woman’s levels of oestrogen…make her feel all-woman.

Just like men do not like a woman who emasculates them (makes them feel like they are not man enough or like they are the woman in the marriage), there is nothing sexy about a man making his wife feel like she is the man in the home, and not allow her any truly feminine moments.

She may enjoy it at the beginning, until she realises she cannot have her cake and eat it too. Otherwise, these things also trickle into the sex and your spouse starts dreading making love with you, because the dynamic just wheels off.

My wife paid the bill of our first date dinner. Bad guys/take charge guys attitude only work for immature, insecure and some gold-diggers women.
Report to administrator