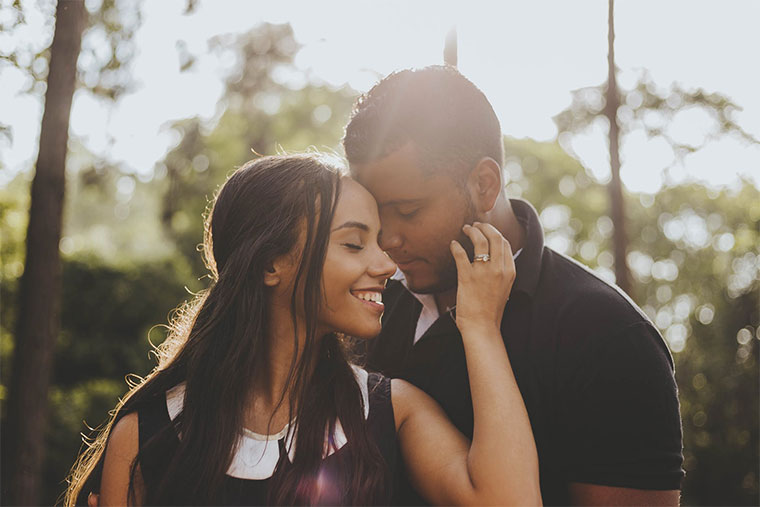 I lost consciousness after the crash, only regaining it as I was being carried into a small clinic. At first I did not feel anything, but as I was laid down on an examination bed and a nurse began to clean and dress my injuries, the pain set in, and soon it felt like my entire body was on fire.

After almost 20 minutes of pure agony, she was finally done.

“Is there someone you want me to call? You didn’t have a phone or bag when you were brought in, but if you have anyone’s number memorized, you can use my phone,” she offered kindly.

The first person that came to mind was Mark; he would be wondering where I was.

“Yes, my boss,” I nodded, then gratefully accepted her phone. He was not thrilled at my news, sounding more frustrated than concerned, but nonetheless wished me a quick recovery.

Next, I called Sara; I always kept some emergency cash at home, and with my bag gone, I needed her to get it and come pick me up. She panicked when she saw me, instantly bursting into tears, and it took a lot of convincing from both the nurse and myself to assure her I was not about to die.

Once she was calmer, she joined the nurse in trying to get me to go have a scan and x-rays done; still shaken by the accident, all I wanted to do was crawl into my own bed, sleep and forget about it.

Despite their protests, I insisted on being taken home, and once there, I closed my bedroom door behind me, a clear indication that I was not to be disturbed.

The only place I could think of to get answers was Julie’s; so, that’s where I headed, driving faster than I normally did, and breaking at least two traffic rules in my haste. It was only when I arrived at her gate that I realised I did not even know which unit was hers – I had never been past the gate before. Thankfully, there was a woman doing laundry outside the first one, and she pointed out Julie’s to me.

A teenage girl with a striking resemblance to Julie answered my urgent knocking, greeting me with a questioning “Hello.”

“She was in a boda accident this morning, she....,” she began to explain, just as a door behind her opened, and Julie appeared in the doorframe.

She had plasters and bandages all over, but most shocking was the broken, pain-filled expression in her eyes.

“Oh Julie,” I breathed while moving past her sister towards her, reaching out my arms to hold and comfort her.

However, as soon as I touched her, she let out a gasp of pain, and reflexively cringed from me.

“I’m sorry,” I quickly apologised, then went on more worriedly: “What did the doctor say?”

“Has she even seen a doctor? A nurse just dressed the cuts, and she insisted on coming home!” her sister scoffed as she rejoined the conversation.

“What? Julie! Are you serious? You need scans and x-rays to make sure there are no internal injuries!” I exclaimed, shocked and angry that this had not been done.

“That’s what the nurse also told her, but she insisted I bring her home,” her sister reported with a resigned sigh.

“Well, I’m taking you to a proper hospital and insisting you get them done,” I answered firmly, looking at Julie.

“There’s no need for a fuss, it’s just cuts and bruises; I’ll be fine,” she protested weakly.

“Let’s have a doctor confirm that - and by the way, I wasn’t asking you, I was telling you,” I said, looking her straight in the eye, daring her to challenge me.

“Please help me with my shoes, Sara,” she quietly asked her sister, while still holding my gaze.

I called Tracy as soon as I got to work, and she answered almost immediately, though I could tell from the background that she was driving.

“Hi; sorry, sounds like you’re driving, I’ll call back later,” I apologised and prepared to hang up.

“No, no, I’m on hands-free, it’s no problem,” she quickly stopped me, then went on; “I’m actually glad you’ve called, I was just thinking about you the other day, and wondering what was happening.”

“A lot and nothing, all at the same time; we need to sit down together for me to properly tell you all about it.”

“Alright, that sounds serious; at the moment, I’m headed to the hospital. My niece had a baby last night, so I’m going to see her. After that, I’ve got some paperwork to sort out at the boutique, but once that’s done, I’m pretty free for the rest of the day.”

“Great! Can we do lunch then? Say about one?” I asked, almost a touch too eagerly.

“Okay, I’ll see you then,” she confirmed. “See you then, and congratulations to your niece,” I added brightly before we rang off.

As I opened up my computer, my mind was nowhere close to work as it raced ahead to lunchtime.