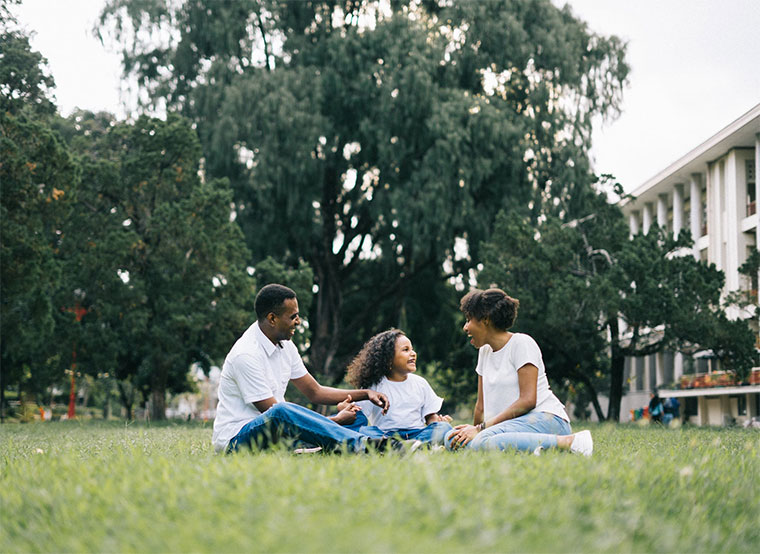 In an effort to distract myself from the memory of the disastrous visit to my parents, I stayed up late that night mindlessly watching TV, and woke up late the following morning, only climbing out of bed as it approached 7.30am.

Ever since I decided to leave the bank, I had lost all interest in even going in, and on most mornings, I only got to my desk after nine. The only thing that worried me about my impending departure, was that I had not gotten the money to buy into the boutique yet.

David was still sleeping in the guest bedroom; so he did not seem about to give it to me. After yesterday, borrowing it from my parents was out of the question, and my savings, while substantial, did not come anywhere close to how much I needed.

I needed to see Tracy again, bring her up to date on the situation, and hear her thoughts. Maybe we could come up with another arrangement that did not require the entire investment upfront, I thought to myself hopefully.

I would call her to see if we could meet after work.

I knew I had overslept the minute I opened my eyes and saw how bright the room was. Quickly checking the time on my phone, I literally jumped out of bed when I saw it was already seven, and cursing myself for having missed my alarm, I dashed to the bathroom.

I spent what was probably my shortest time ever in the shower, dressed up in the first outfit I laid my hands on, and did not bother with either make-up or breakfast, before hurrying out the front door a little after 7.30am.

It normally took me about an hour to get to work, but when I got to the main road, I knew it would take much longer than that today. The traffic was bumper-to-bumper, and the jam went as far as the eye could see.

After I had so recently taken time off, I could not afford to show up late. Mark would be furious, and it would look like I was not taking my job seriously, I thought to myself in a panic, desperately looking around for a solution.

I had always avoided boda bodas; their reckless riding terrified me, and in any case they were costlier than ordinary taxis. However, at the moment, they appeared to be my only option, and when I glanced at my watch and saw that it was fast approaching eight, I flagged down the next free one.

“Town”, I ordered as I jumped on, not even bothering to ask about the fare.

Sensing my hurry, the rider instantly took off, expertly weaving our way through the almost stationary traffic.

At this time, the lane leading away from town was mostly clear and when the cars on ours came to a complete standstill, the rider opted to use that one, crossing into it just as a black Vitz came racing down towards us. There was no time to react as stifling the scream that had been forming, we slammed into its bonnet.

I was at my desk when it struck eight the next morning, and I decided to call Julie before I got started on the day’s work. To my surprise her phone was off, and with a puzzled frown, I tried calling the office line instead; unlike Diane who was probably still at home, Julie was bound to be at work too.

However, that line rang unanswered for several rings, and I eventually gave up and hung up. Maybe she was receiving instructions from Mark in his office, I thought to myself and decided I would try again later.

I had planned to call back after an hour, but found I could not stop thinking about her; how had her visit to her mother gone? When could I see her again? After 30 minutes of not getting any work done, I gave up and called again; her mobile was still off, and when I called the office line, I did not recognise the voice that answered.

“Julie?” I asked in confusion.

“Uhm no, no thanks,” I answered and hung up, my sense of unease now turning to concern; why was her phone off?

Why wasn’t she at work? Had something happened on the way to, or from her mother’s house?

I had a meeting coming up, but knew I would be useless in it unless I found out what had happened; so, packing up my laptop, I left my office.

“Cancel my nine o’clock appointment, I’ve got an emergency,” I instructed my secretary on my way out.