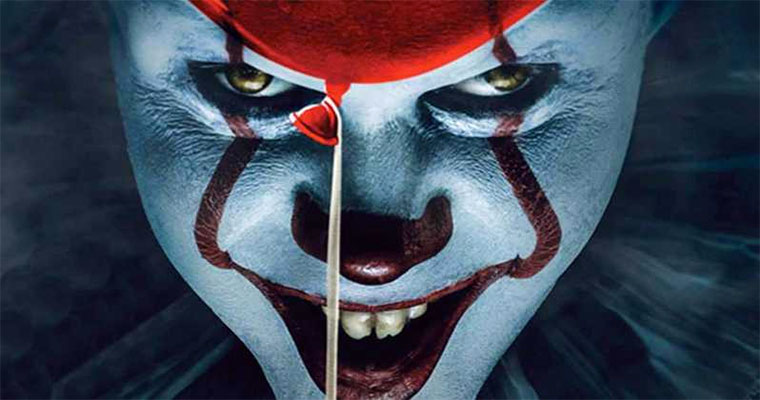 In 1988, Bill made his baby brother a paper sailboat. Georgie took that boat out on the rainy streets of their small town from where he ran afoul of an evil clown. He was never seen again.

Bill, distraught by Georgie’s disappearance, refused to rest until he discovered the six-year-old boy’s body. So, he gathered a small group of trusted allies and they began the search.

It did not take them long to encounter Pennywise, a malevolent force who tenderized his victims with terror before eating them. Pennywise sought to divide the so-called Loser’s Club, to prey on the deepest darkest fears of its individual members.

But the kids banded together and defeated him. IT Chapter Two, the sequel, takes place two decades later. All but one of the kids left Derry and started new, successful lives away from the small town that nearly killed them.

When kids start disappearing again, Mike, the only member of the Losers Club that stayed in Derry, reaches out to his old friends. The first IT made a little over $700m globally, which made it the highest-grossing horror movie of all time. So, the sequel should not come as a surprise.

IT Chapter Two is based on Stephen King’s work. This always comes as a shock to people who only know the IT story that centers on the children. But Stephen King proceeds to explore the adult lives of his characters, revealing all the emotional scars the evil clown dealt them all those years back.

I was not as big a fan of IT as most people; the idea that a monster can’t kill you if you don’t fear it is dumb. IT Chapter Two is supposed to be more ambitious than its predecessor because the novel from which it has been adapted takes the story in a very bizarre direction.

That has my interest piqued. Despite being marketed as a horror, director Andy Muschietti has said in interviews that IT Chapter Two is designed to impart a hopeful, uplifting message.