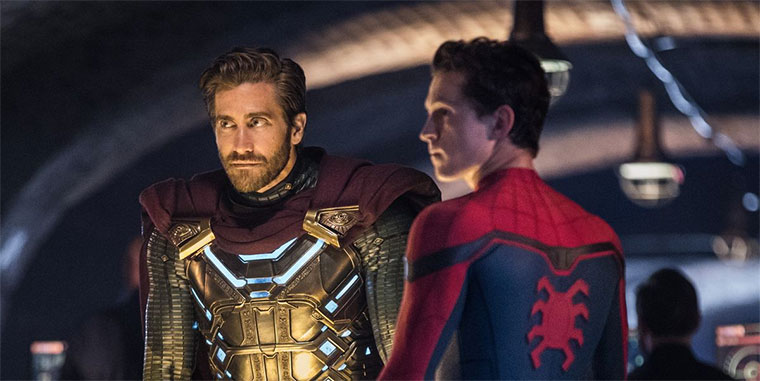 This is as good a time as any to talk about the consequences of Spiderman’s departure from the Marvel Cinematic Universe (MCU).

Regardless of what you think of this new Spiderman, you have to agree they did a great job melding his story with the MCU, so much so that you have to wonder how Sony and Marvel expect to move forward without each other.

For a few years now, Spiderman’s identity has been defined by his relationship with Tony Stark. I don’t think we ever saw Spiderman interact meaningfully with any other MCU character. That story is over. And in a way, this works out just fine.

Except…the MCU ended its third phase by essentially announcing that Spiderman would step into Iron Man’s shoes, becoming the unofficial leader of the Avengers and essentially defining the tone the franchise would take from that point onward.

If that was not enough, Far From Home ended with Peter Parker inheriting Tony Stark’s technological empire, a fact whose importance the MCU further cemented when, in the Post Credit scene, we learned that Nick Fury had orchestrated events to make sure that Peter got Iron Man’s tech.

This tells us that some grand scheme had begun to unfold; a multi-layered plan that would bleed into Captain Marvel 2 and possibly even bear fruit in a future Avengers movie. But now Sony has plucked Spiderman out of the MCU. So, what happens to the rapport they had built between Spiderman and Happy?

All those are important questions, but Marvel does not have to answer them any time soon. None of their upcoming movies have anything to do with Spiderman; neither Black Widow nor Eternals, neither Shang Chi nor Thor. If anything, this was as good a moment as any for Spiderman to leave because the MCU has time to work around him, assigning roles he would have played to characters like Black Panther.

On Sony’s part, things are a little more complicated; their biggest issue is the snap. Spiderman lives in a world where half the population was dusted and then they came back five years later.

I think most of us would raise eyebrows if they never mentioned the snap again. Then again, any exploration of the snap that we might have wanted already happened in Far From Home.

The fact that Mysterio died at the end of Far From Home means they don’t have to mention the Stark Tech either. So, yeah, I think both franchises will be just fine. We don’t have to like it. Most of us like Spiderman best when he is part of the MCU, but we have to make do with what we have. Besides, pulling Spiderman out of the MCU gives Sony the leeway to throw him into a movie with Venom.

I liked Venom; so, I wouldn’t say no to a Spiderman/Venom crossover.