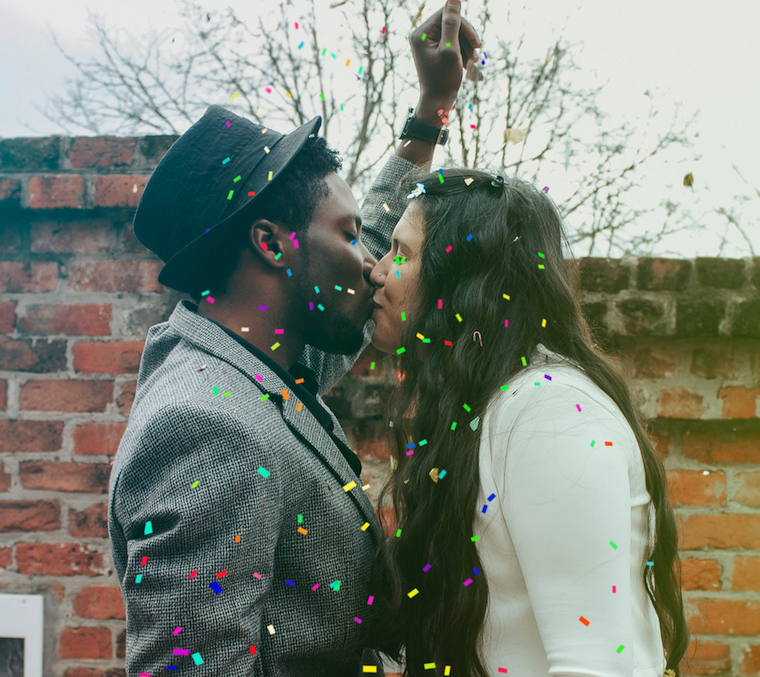 I was listening to a podcast that mentioned how American actor, also current host of America’s Got Talent, Terry Crews and his wife revived their marriage through a 90-day sex fast. Huuu!

The couple had reportedly been on the brink of divorce after a challenging stretch in their marriage, but mutually agreed to put sex on hold for 90 days and first work out the kinks in their union. And it worked.

Crews has reportedly said he and his wife are now closer than ever, and sexually connected at a whole new level. At first I thought 90 days of no sex in a marriage is taking it a little too far; but then again, some couples take that long without sex when they are not even fighting at all. So, maybe, it is doable.

The Crewses’ argument was that sex has a way of clouding the judgement – as we can all agree – so, eliminating it automatically focused the spotlight on the real problems in their marriage.

Scientists say, for example, when one of the body’s five senses is disabled, the remaining four are automatically heightened to cover the gaps left by the missing link.

Similarly, because sex is the obvious ‘shut you up’ mechanism and bargaining chip in many marriages, bottling it up and putting it into storage for later could actually save your marriage, instead of just having it anyway, toxins and all.

What many couples do is fight over very grave issues and then without finding solutions or even talking about why those issues happened in the first place, they sort themselves out by quietly pouring all the hurt, anger and disappointment into making love. And it seems to have worked. For a while, at least – right?

And then the same mistake happens again – maybe one of you is cheating and has previously promised never to do it again. And again after a period of sulking, screaming and storming out, you have makeup sex and life goes on. Until the next episode. And that toxic cycle continues.

The spited spouse keeps wondering: “What haven’t I given this wo/man? Yet s/he keeps making the same hurtful blunders.”

Others are not even fighting, but things have just gone down a routine, predictable, boring path that hold little or no excitement. Maybe you too need a sex fast. The Crewses choose their words carefully and call it a sex fast – not tantric sex – so, I assume they approached it from a spiritual perspective.

Because ordinarily when you fast, you don’t say ‘I only won’t eat the food at home, but I can dine out…’ It means you are totally off food, regardless the kitchen preparing it.

And it means you are more prayerful, more focused on the reasons as to why you are fasting and so forth. It does not have to be 90 days (hats off to the Crewses), but a substantial amount of time would do wonders.

Instead, spend more time on things you love as a couple, going out, seeing places, starting projects, talking about the painful topics without feeling railroaded by the offer of sex.

You will find yourselves anticipating the breaking of that fast, so badly. This reminds me of a ‘Daniel fast’ I once undertook. For the uninitiated, a Daniel fast is usually 21 days of eating/drinking absolutely no processed foods, no animal products, no fried-anything, no processed sugar.

By day 10, I was looking with so much longing at the foods I usually did not appreciate that much; I could have wept with the craving!

I imagine a sex fast in marriage will get you to that point too; the next time your spouse comes to you in lovemaking, you will even pause to thank the Lord for your daily bread, before digging in.