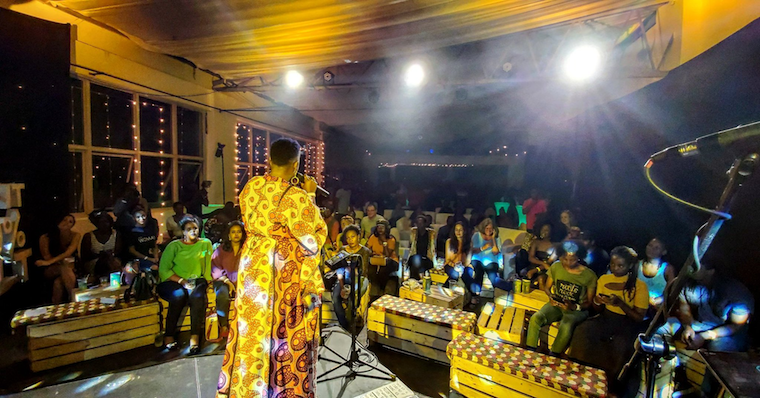 Multi-talented instrumentalist, singer/songwriter Maureen Rutabingwa popularly known as MoRoots last Saturday unveiled her latest album From the Sun at the Tusker Malt Music Lounge at The Square in Industrial Area.

“In the last two years I have been working on finding out who I am and that is what this album is about,” she said as she got ready to perform the first song off the album.

While taking breaks between songs to talk about the inspiration behind every song, MoRoots accompanied by her band Soul Deep did tracks such as Moonlight, She Cries, Different and Say Something. Others included Falling and Let it Beat, but what clearly excited revellers were her skills on the piano and saxophone.