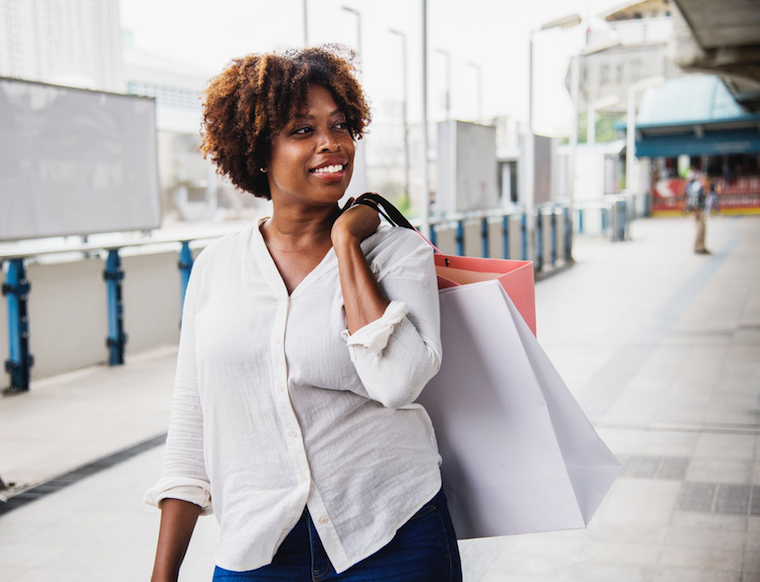 After David’s text came in, I barely got any sleep all night, as furious thoughts ran through my mind; clearly, David was changing. He was not the kind to suddenly alter plans. To him, spontaneity equaled disorder; so, I did not recognize this new David.

David returned, slinking in as it approached ten the next morning. At least he had the grace to look ashamed and apologetic, instantly giving me the upper hand.

“Welcome back; how was your trip?” I asked frostily.

“Fine thanks,” he mumbled, not looking me in the eye as he headed for the stairs.

“So, you didn’t feel the need to call me to explain why you would be spending the night away,” I followed him.

“I figured you were still at the wedding, and didn’t want to interrupt; so, a text made more sense,” he shrugged and continued walking.

“Well, thank you so much for being so thoughtful,” I began sarcastically, then exploded angrily; “But because everyone was busy asking about you, I left early!”

“I’m sorry my absence bothered them so much,” he answered wryly, now climbing the stairs.

I continued to follow him; “Even my mother mentioned it, and now she wants us to go for lunch. Together,” I stressed the last word.

This time he paused, though he still did not turn around as he replied: “Today?”

“Yes, today; I hope you aren’t going to say you can’t make it to this as well.”

He sighed and answered: “No, I’ll come,” before pulling out his wallet, and handing me his credit card.

“Here, go do some shopping for her while I shower and freshen up; when you get back, we’ll go.”

I had geared up for a fight, but his ready acquiescence took it out of me, since you can’t argue with someone who is not arguing back. I felt cheated of my opportunity to vent. “Fine, I’ll be back by noon,” I answered.

At the supermarket, it took me close to an hour to do this part of my parents’ shopping, as I filled my extra large shopping trolley to its brim. I planned to tell my parents about my decision to leave the bank, and wanted to be sure they would not worry the change might have negative financial implications.

As a result, I ended up with a cart filled with several boxes of cereal, even though cereal was hardly ever part of their breakfast menu, a box of wine, even though neither one of them were much of wine drinkers, along with packs of bacon, sausages, and almost every kind of meat from the frozen meat section, despite the fact that they both had more health-conscious, traditional palates.

The final bill came to just over Shs 460,000, and although that was extravagant by any standards, because it was coming from David’s card, I was not bothered. After all, he had refused to give me the money for the boutique; so, a large shopping bill for my parents was the least he could do, I thought to myself with no small degree of satisfaction.

Ordinarily, I would not have minded going; Diane’s mother was generally pleasant, and her father wise and reasonable, but with the current tension between Diane and I, the idea of an afternoon with her at her parents’ home was uncomfortable to say the very least.

Furthermore, the knowledge that I was not just cheating on their daughter, but was good as having a full-blown affair, while being a guest at their home, was bound to send me on one hell of a guilt trip!

What if they somehow sensed it? Her mother, in particular, was very perceptive; she seemed to possess some sort of crazily intuitive sixth sense while, I on the other hand, had absolutely no faith in my acting skills.

I knew my mother well enough to know that she was more interested in cold hard cash than any shopping I could do for her, and so of the Shs 200,000 David gave me, I put aside Shs 120,000 to give her, then bought some sugar, fruits, bread, and a few other items for about Shs 40,000, just so I would have something to carry in when I arrived.

My sister asked to come with me, and I was glad for her to do so. I knew she had questions and suspicions about where the money had come from, especially since before my night at the island, I had been very frugal in my expenditure, and when I returned, I suddenly had money.

Similarly, when I had returned from the trip to Murchison falls, I once again had money to spend that I had not had prior to the trip, as David had given me another Shs 200,000 then as well.  Although I had classified both trips as ‘work trips’ to her, she probably knew they were not.