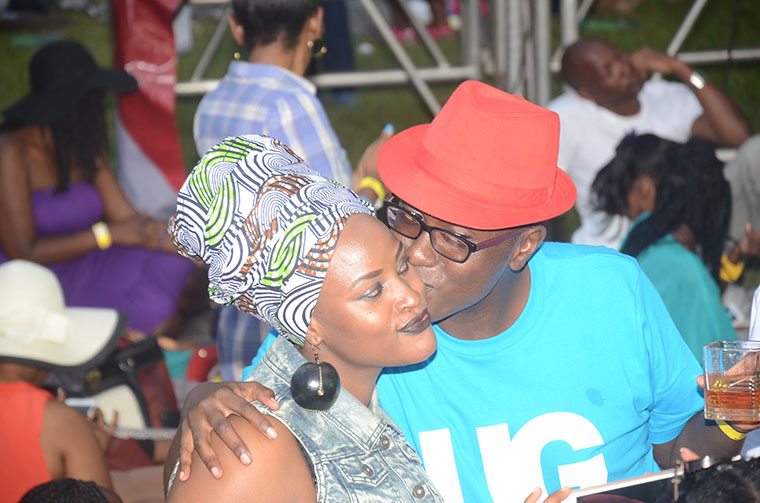 If not, get one ASAP; it is life-saving. Or, should I say, marriage-saving?

A recent outing with friends threatened to go South, thanks to how many gadgets were beeping and ringing at the table and being given more attention than the humans were receiving. All of us were smiling and laughing, but not at anything anyone in the room had just said but, rather, at what someone had typed from miles away.

One of us, agitated by how we had decided to hang out after such a long time, but were each busy with our phones instead, took matters into her hands. She appeared with an improvised basket, and passed it around instructing all of us to switch our phones to silence and drop them into the basket for safe keeping.

Huh! You should have seen the longing looks people gave that basket, or how others flat-out balked at the idea of being parted with their darling phones even for the few hours we were scheduled to be together.

But that action saved the evening; I had not had so much fun in a long time. What are these phones doing to us?! 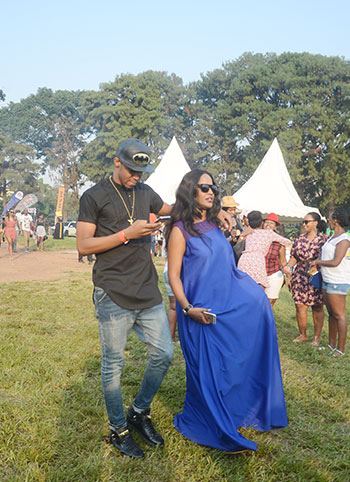 I know a wife who admits she tiptoes out of bed at 3am and into the bathroom for a few minutes to check WhatsApp statuses, or post a comment on Facebook. But ask the same wife if she would be just as thrilled to be woken up at that same hour by her husband for some lovemaking, and she will scowl in answer.

Blissful marriages are on social media; the reality in those couples’ homes and intimate spaces is not even funny. So, it should be perfectly okay to have regulations in place as a couple when it comes to how phones, tablets, Kindles and other gadgets are used when you are together.

Have a phone basket at the bedroom door. Once you walk into that sanctuary, leave your online buddies and hommies in a basket at the door, to be returned to in the morning.

Ugandans have zero phone etiquette; so, you need to regulate things from your end. They will call you at midnight and again at 3am, knowing well you are married, unless you put your foot down. Program your phone to silence all calls and messages coming in between certain hours, to allow you time to rediscover your spouse sexually.

Some couples currently even blissfully have an empty nest, with the children away in boarding school or moved out, but do not know what to do with each other. So, they turn to their phones and headsets, and flirt with strangers miles away instead of innovatively ‘taking a tour’ of the house.

Instead of enjoying a ‘morning glory’ or lazy ‘afternoon delight’, couples are busy troubleshooting other people’s marriages and relationships with their thumb-tips, as their own unions crumble around them.

Watch out for the real enemy; it could be your obsession with ‘Mr Gugu Sir’, even as your spouse craves your attention. On date night, make sure the phones are locked away in her purse so you can have an eventful evening. As long as the phones stay on the table, you will see how quickly a nightmare unfolds.

Because with these phones, even a malicious person can deliberately decide to ruin your time together by communicating inappropriately during crunch time on your side. So, again, two words: phone basket. Thank me later.