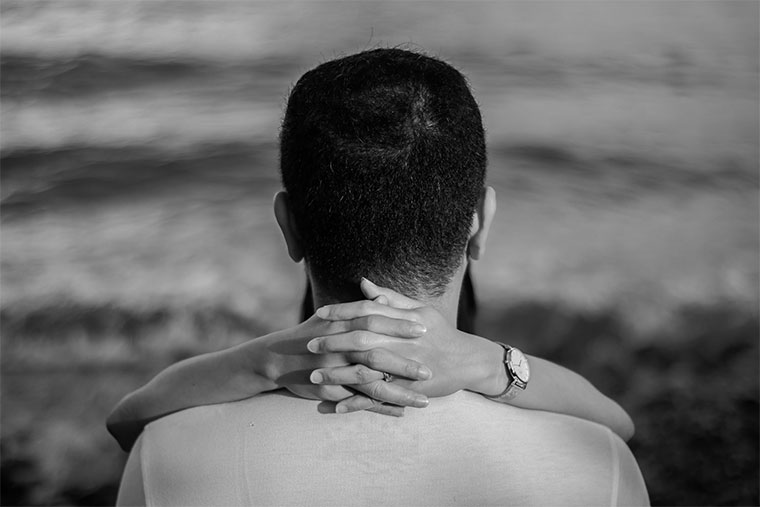 David listened silently, his silence continuing for a few seconds after I was done, until I could not take the suspense any longer.

“Well? Say something! What do you think?” I asked impatiently.

“Yes; that will cover the initial set of costs and…”

“…So, that’s what [the enthusiastic sex] was all about!” he interrupted angrily. “Forty million! Is that your new price tag now?”

It took a moment for his words to register, but when they did, I reacted reflexively, my right hand shooting out, my open palm connecting solidly with his cheek; so hard it made my palm sting.

For a few seconds, he stared at me with such raw anger that I thought he was going to strike me back, but then he got up, pulled on his discarded boxers and stalked out of the room, slamming the door behind him.

Even though David called me every single day asking for us to meet, it was not until Friday that I was able to say yes. I had missed him terribly, but had just had too much work to catch up on.

Now that my ‘In’ tray was finally clear, I agreed to meet him at the small, cozy restaurant in Nakasero whose gardens had impressed me so much when he had first taken me there. He was already there waiting for me when I arrived, and when I saw him, I was instantly struck by how haggard he looked; like he had not slept for days.

“Hey, beautiful,” he stood up to greet me with a hug. Was it my imagination, or did he hug me a little tighter and hold on a little longer than he usually did?

“Hey; how are you?” I asked with concern, when he eventually released me and we sat down.

“Stressed, but better now that I’ve seen you,” he smiled.

“I’m sorry; what’s wrong?”
“Nothing for you to worry yourself about; what are you drinking?”

“A Coke, thanks, but please tell me what’s wrong,” I pleaded earnestly.

David had done so much for me, and although I knew I could never repay even a fraction of his kindness and generosity; the least I could do was provide a listening ear when there was something bothering him. He sighed, then caved in.

“Fine, but you’re going to need something stronger than a Coke then.”

“Alright, a glass of wine then,” I answered with some slight trepidation.

“That’s better,” he nodded approvingly and placed the order before turning back to me.

“Diane wants me to give her Shs 40m so that she can quit her job,” he announced bluntly.

I don’t know what I had been expecting to hear, but it certainly wasn’t this.

“What! Why? I thought she had a good job,” I answered in confusion.

“She does, but apparently she’s been slacking off, and now they want to transfer her to an upcountry branch. She would still earn the same salary, but she doesn’t want to move; so, she wants me to cough up forty million instead, so that she can play at being a boutique owner with her best friend,” he explained, his voice dripping with bitterness.

I had never heard anything more ridiculous in my life! Who on earth quit a perfectly good job because of a transfer? Didn’t she know how many people out there were dying to get a job, any job, and here she was throwing away a great one! Even more ridiculous was that she wanted David to pay for her madness!

No wonder he looked so stressed, he was married to a spoilt brat!

“Why doesn’t she just take the transfer?”

“She says it’s because of the kids; that she can’t be separated from them, but that’s a load of bull, because it’s not like they’re transferring her to the other side of the world, she would still be able to come see them over the weekends. Besides, if the transfer were an international one, and they were sending her to South Africa or something, she would be gone in a heartbeat, so the kids really don’t have anything to do with it.”

“I’m sorry; what are you going to do?” I asked sympathetically.

“I don’t know; I don’t want to give her the money, because it’s not like my expenditure is going to change once she has her fantasy boutique, but at the same time I know I won’t get any peace unless I do. In any case, I get the feeling she is still going to quit her job whether or not I do,” he said resignedly.

Part of me wondered if perhaps I was going too far; after all it was his money and Diane was his wife, so who was I to tell him not to give it to her?

At the same time, I cared about David, and I did not want to see him getting bullied or taken advantage of by anyone, his wife inclusive.