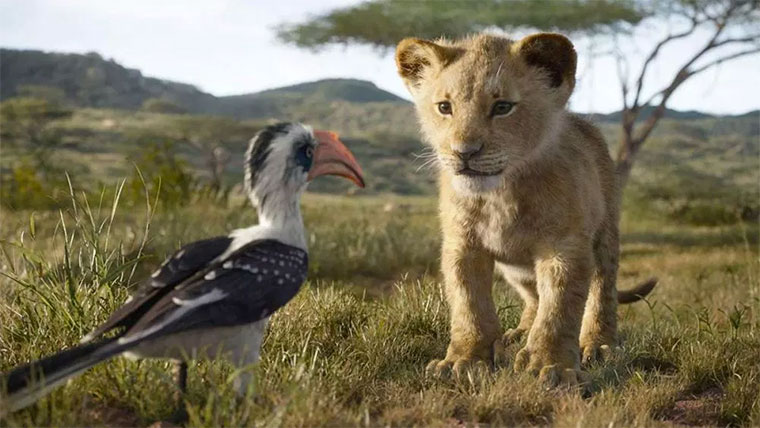 Twenty-five years ago, The Lion King premiered to rave reviews. The animated masterpiece told the story of Simba, a young lion prince who could not wait to become king.

The Lion King was funny, incredibly sad but also heartwarming, and won numerous awards for its achievements in storytelling. To many, it is the best animated movie Disney has ever produced.

Disney went on to produce a Broadway show that was as good as, if not superior to the original movie. The Lion King 2019 is the latest in a line of live action adaptations of Disney’s animated classics. Cinderella and The Jungle Book were hailed for capturing the spirit of their predecessors, but then Beauty and the Beast and Dumbo fell flat.

Aladdin was expected to join that list of failures, but Aladdin is expected to hit a billion at the box office in a few weeks. Critics praised the adaptation for exceeding all expectations by delivering a story that felt new and fresh without departing from the spirit of the original animated classic.

Now The Lion King is here. John Favreau, the man behind The Jungle Book remake is also in charge of this one. With voice actors including Seth Rogen, John Oliver, Donald Glover, and Beyoncé Knowles, Favreau had every component needed to deliver another massive success.

The original Lion King is perfect. There is nothing Favreau can do to improve upon it. So some have questioned whether the adaptation is even necessary. Well, the movie was screened for critics a little while ago and the first reviews have described it as a ‘visual masterpiece’.

The Lion King looks gorgeous and boasts the best visuals Hollywood has ever produced; better than Avatar by miles.Favreau said in earlier interviews that he intended to shoot The Lion King like a National Geographic documentary, and the people who have seen it say he succeeds. Everything you will see on screen is computer generated. And yet it feels like the director took some cameras out into the wild and captured the daily lives of wild animals.

However, the film has also been criticised for being a shot-for-shot remake of the original. Do not expect to see anything even remotely new, when it comes to a cinema near you soon.