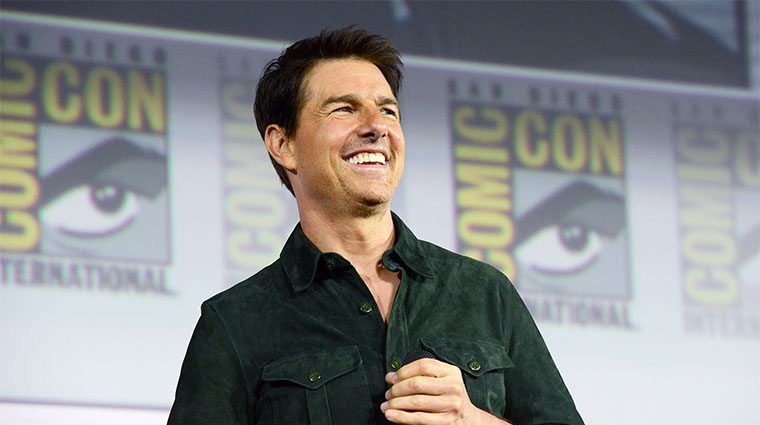 Tickets to the July 18 to July 21 convention are neither cheap nor easy to acquire and that is not taking into account flying to San Diego and booking a hotel.

But if you are one of the lucky few who will make an appearance, here is what to expect. Marvel is coming back this year. They chose to stay away in 2018. Infinity War had just broken all the box office records and Marvel had no interest in making any revelations that might steal the spotlight from the fourth Avengers movie.

Year 2019 will see them make their triumphant return to Hall H in the wake of a massively successful Avengers Endgame and a shockingly universe-shifting Spiderman: Far From Home.

MCU fans are foaming at the mouth to see where the Marvel Cinematic Universe will go from this point onward. Most of us will be waiting with bated breath for any announcements surrounding the future of projects like Black Widow, The Eternals, and even Shang-Chi, Marvel’s first superhero flick with an Asian lead.

Warner Bros., Universal and Sony are skipping the event. But you won’t miss them. Fans are expected to receive their first in-depth look at Terminator: Dark Fate. We have seen the teaser. But Comic-Con will give us a more detailed understanding of the direction the sixth installment in the Terminator series will take.

Agents of Shield is fast-approaching the finale of its sixth season, so this is as good a time as any to tease the seventh season which, the show runners have insisted, is not the final season.

The TV adaptation of Philip Pullman’s His Dark Materials is just around the corner so, fans of the series will definitely get a trailer. The Walking Dead comic books are more or less done. So, The Walking Dead panel could shed some light on the plans for the future, whether the show will end once it catches up to the comic books or if it intends to push into new, uncharted waters.

Netflix has to debut a trailer for The Witcher. I think Henry Cavill looks a little odd with the flowing white hair, but I don’t care. I need this trailer to come out now. I’m not nearly as enthusiastic for the Star Trek shows, though.

I know that Discovery is getting a third season, and Comic-Con will probably provide teasers for Picard and Lower Decks. But that does not excite me, and neither does Westworld Season 3 (which I will watch regardless), The Orville Season 3, or all the Arrowverse shows that deserve to die a terrible death.

Archer will get a panel and I want to care, but the last season left a sour taste in my mouth. The Good Place, on the other hand, has my attention. I absolutely love that show. But even if you don’t, Comic-Con is a diverse event.

I know quite a few people who will tune in for the Game of Thrones panel just to see the actors and show runners suffer the ire of a room full of disgruntled fans.