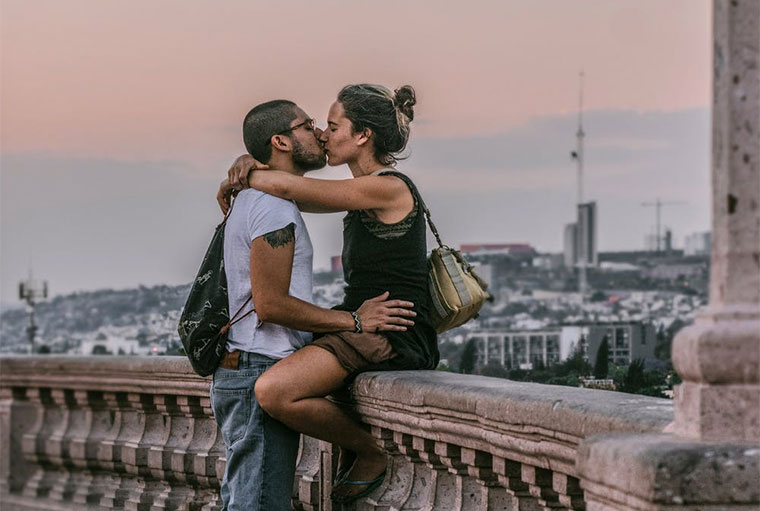 A commercial ssenga is what Stella (not real name) credits for the success of her marriage.

“You girls dissect everything and just laugh off the things those women say because they sound like [a joke], but you shall continue watching from the side lines for many years as we snatch up all the eligible bachelors and run with them down the aisles,” she recently bragged to the women she shares a shop with in one of Kampala’s busy malls.

They had been talking about the ridiculousness of the growing industry of commercial ssengas, and the women keeping them in business. I was the fly on the wall.

Among the things Stella has picked up from her ‘consultant’ whose offices are a stone’s throw away from her shop, is to refresh her labia minora elongation every month, to “keep my honey interested”.

So, ssenga is assured of at least Shs 70,000 from that one client on a monthly basis, since the ssenga does the elongation herself. She also told her to always kneel and thank her husband after making love (don’t roll your eyes, now) – something she does without fail.

When she is retiring to her bedroom at night, it is easy to think she is going for a picnic.

“I carry a flask of hot water and dutifully wipe my husband down with warm water after we make love,” she boasted, even as her audience laughed in a way that only came short of the Nigerian way of snapping one’s fingers over one’s head as one mutters: ‘abomination!’

“If it makes my marriage work, why work myself up about the other details?” Stella countered.

Eh! This definitely gives new meaning to the phrase ‘marriage is hard work’. When do some wives get on the receiving side of the pampering before, during or after sex? I later wondered on social media, where I also asked other women what the most memorable advice is, that they have heard a commercial ssenga give.

Years ago I attended a bridal shower where the ssenga paid to give the bride-to-be sex advice encouraged her to expect her man to sow wild oats, “so don’t ask questions”, and most memorably, to “never, ever break wind in front of your husband”. Now, that said in Luganda…I died.

One of the girls in attendance asked over the hoots of laughter: “Even in my sleep?”
And the ssenga nodded: “Even in your sleep.”

Another woman asked: “What about the husband’s wind?”

And the ssenga said: “He is the man; let him do as he pleases.” [You can place an appropriate emoji here…]

Thank you, commercial ssengas for helping marriages of many people like Stella, but with all due respect, some of the advice needs a revised edition to match the times; for example, one of the responses from the mini survey was that a ssenga advised a client to allow the occasional beating as a measure of her husband’s love!

Olivia, another respondent, said, “I find it appalling that they encourage women to cheer on their husbands in bed, even when they [the husbands] are doing such a poor job.”

Because of this, there is a big group of wives that knows only one kind of orgasm: the faked one. Maybe as a way forward, ssengas could teach their charges about the importance of understanding their bodies and guiding their husbands to pleasure points and erogenous zones, before giving them a much-deserved tip afterwards.

And seeing as it is a business these days and the ssenga that grooms many a wife-to-be is no longer a blood relative, they could possibly extend their services to the husbands-to-be.

That way, the question every wife asks of ‘but who is talking to the men?’ would be answered. That way, a husband would learn about the true ego boost that comes with the knowledge that he has genuinely pleasured his wife and marked himself indelibly in her life.

In fact, even all the advice Stella lauds as faithfully using from the commercial ssenga is only doable if her husband genuinely pleasures her sexually; short of that, it is a case of “shaaa, that’s too much work!”