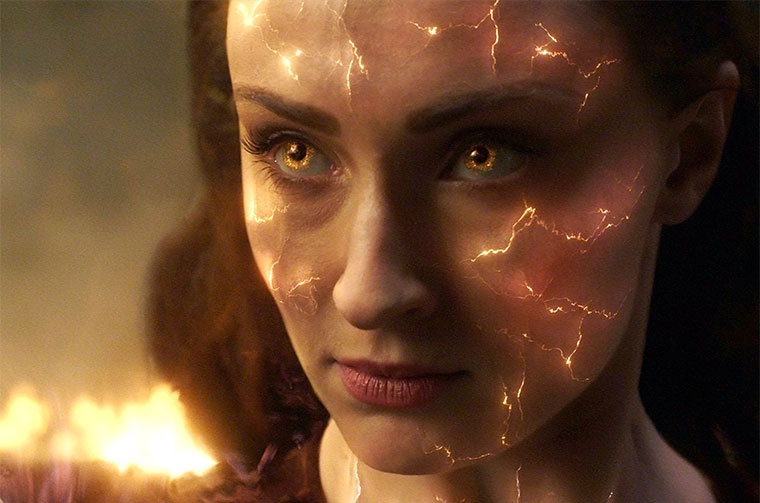 I was a child when the first X-Men movie came out, and I loved it. But that original franchise ended horribly.

No one asked for X-Men: First Class but the movie delivered on so many levels, successfully rebooting the X Men universe. The sequel, Days of Future Past, was okay. To some people, it is the greatest X-Men movie ever made.

Then X-Men Apocalypse came out and we all gave up. I still can’t believe I paid money to see that movie in the cinema. Apocalypse essentially had killed the X-Men franchise. But then Fox Studios was determined to make one more movie, a finale of sorts.

But Dark Phoenix has little chance of succeeding. The movie takes viewers to a world that has accepted the X-Men. They are heroes, adventurers; the last line of defense for the earth. When Xavier, leader of the X-Men, volunteers his team for a mission they had no business undertaking, he unleashes the Phoenix, an infinite source of power that claims Jean Grey as its host.

Xavier must rally his troops, seek new allies, mend old fences and bring every tool in his arsenal to bear against the most powerful enemy the X-Men have ever faced.

The Phoenix Saga is an old and celebrated Comic book storyline. It worked in the comics because it took a beloved character and corrupted her sweet persona, bringing forth a merciless villain hell-bent on raining destruction upon mankind.

The X-Men movies haven’t earned the Phoenix Saga. Most of this cast is new, in particular, Jean Grey. Bryan Singer only saw fit to introduce her in Apocalypse.

One, we don’t know her. Two, we don’t really care for her. Three, the relationships between the primary cast have been so poorly developed that seeing them turn on one another could not possibly deliver the emotional payoff in the comics.

Four, this is Simon Kimberg’s directorial debut. Five, this franchise lost its momentum two movies ago. None of that changes the fact that this movie is coming out in cinemas this week.