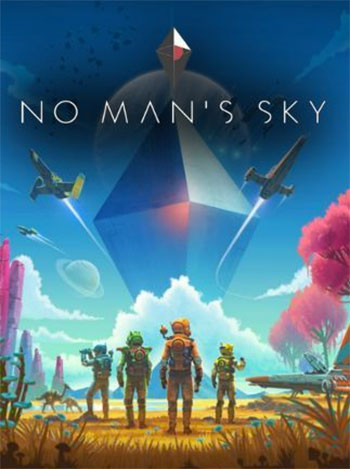 I don’t know why unfinished games have become so prevalent today, but I presume greed plays a role.

For the uninitiated, unfinished games are exactly that; games that are still in the process of being made; projects missing elements essential to their functionality, but which publishers have chosen to release for sale, regardless.

Resources get scarce and creators find that they are incapable of meeting their deadlines. A movie that fails to meet its deadline is typically pushed back a few months. But today, it feels like video games cannot be bothered with postponements.

Does anyone remember No Man’s Sky? The action-adventure survival project was supposed to deliver a gaming experience unlike any other, where players could explore an infinite number of distinct worlds.

It lacked a number of critical features (multiplayer) and the technical elements, the gameplay, none of it lived up to the expectations previous trailers had set. Going even further back, Sonic the Hedgehog (2006) suffered a bit of a setback when Yuji Naka, the co-creator, resigned during the development process.

The team he left behind tried and largely failed to find its footing, and the game they delivered was a glitchy mess with terrible camera angles and forgettable gameplay. Games today are massive. Playing a recent release means budgeting for anywhere between 60 to 100GB of data, and that assumes that your network is stable enough to permit such a download.

What happens when an unfinished game hits the market? Well, the makers apologize and proceed to release patches, fixes, and updates. This is why no one derides No Man’s Sky anymore. They fixed it. The current Final Fantasy 15 is a completely different beast from the launch version.

And no, the fact that creators eventually provide fixes for their games is not laudable. It is infuriating to anticipate a release only to find that the version they sold you is a train wreck not ready for release. It is even more infuriating to learn that, if you only wait a month or two, the makers will offer you another 40GB of fixes and patches.

In other words, you’re downloading the game twice. And those data expenses do not include what you spent buying the game. Does anyone remember the good old 90s when every game you purchased was a finished work of art? We need to go back there.

Also games are alot more complicated nowadays.
With that being said, the game has become quite great with each patch including more and more of what we as gamers want.
Report to administrator