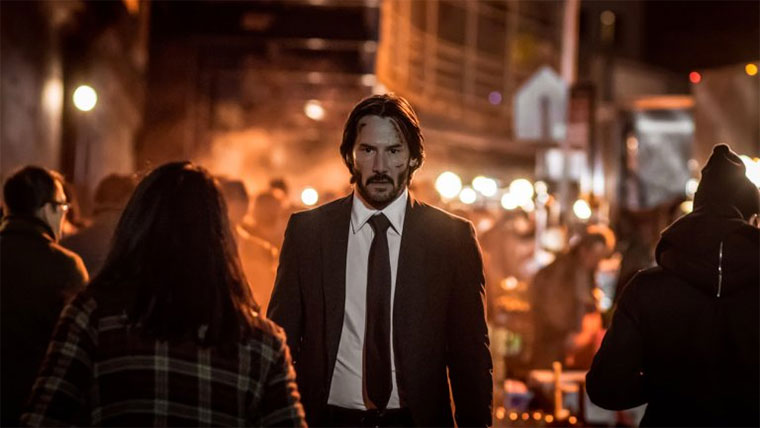 The first John Wick was the greatest action movie of that year, and the decade as a whole.

John Wick was a badass assassin in retirement. His wife died and some punk was foolish enough to kill his dog, the only meaningful remnant of the only woman he ever loved. So, he went on a rampage and killed, well, everyone.

The sequel found Keanu Reeves’ Wick officially returning to active duty. But again, the worst people wronged him, and again he unleashed bloody murder. Only this time, he broke the rules.

Wick was the best assassin the world had to offer but he was not the only one. The society of assassins was an organized community governed by strict laws, and Wick crossed the line.

He killed the right person in the wrong place at the wrong time, all for the sake of his honor and his vengeance. And now we are here; John Wick 3: Parabellum is the final installment in the series.

Century Cinemax at Acacia mall will debut the film on the May 15 (today) and honestly, I can’t wait. This is it; the end of an era.

The previous installment left Wick on the run, having been excommunicated from his society, with every single killer in the city out for his blood.

So, what do I expect from Parabellum? Well, I expect people to die. I expect John Wick’s Gun-fu skills to elevate the action genre to new heights. Gun-fu, if you did not know, is a combination of close-quarter gun fighting and kung fu. And yes, it is every bit as awesome as it sounds.

Lawrence Fishburne is back, which makes this as close to a Matrix reunion as we could ever hope to get!