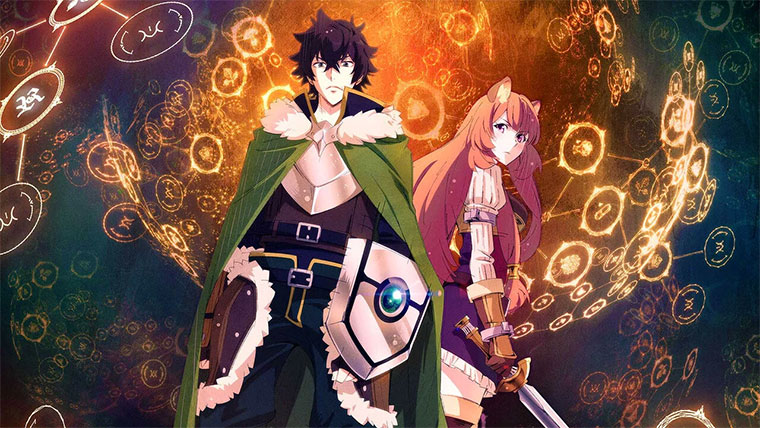 The Rising of the Shield Hero has given the Massively Multiplayer Online Role-Playing Games (MMORPG) genre new life.

The genre encompasses fully-immersive single or multi-player games in which individuals have the capacity to live out entire virtual lives, molding the world to their own image and directing the story through their actions.

The MMORPG genre in anime was huge for quite a while. It specifically encompassed anime in which characters from the real world were stranded video games. So, they had to learn the mechanics of their virtual reality to survive and thrive.

Sword Art Online was the first truly successful anime in the genre. When it first debuted, it featured some of the best art and animation.

But then the success of Sword Art Online attracted a mob of imitators. In just a few short years, the anime landscape was saturated with MMORPG shows. It killed the genre. Most of the concepts were trite and predictable. Before 2019, we would have confidently declared the death of the MMORPG genre in anime. But then Shield Hero came along.

The anime is MMORPG in every sense of the word. You have a boy that is suddenly sucked into a novel. He wakes up in a world facing an apocalyptic threat. Mankind’s only hope is a gang of four heroes blessed with unique weapons of which this boy is one.

It does not take Naofumi, the boy, long to realize that his new reality is modeled after a video game and that most of the battle mechanics mimic MMORPGs. But what should have been the start of a wonderful adventure takes a dark turn.

Naofumi learns that the Shield Hero, the figure he now inhabits, is largely detested and despised by the very people he must protect. So, now he must weather the hostility and find companionship in the circles of other lost and despised souls.

He does not know if he should walk the hero’s path or whether he is better off sitting back and watching the world burn. The concept of Shield Hero sounds clichéd and outdated, yet the execution is fresh and exciting. The anime proves that you do not need an original concept to tell a great story.

Now, the anime landscape is still full of bland MMORPG shows – that much can’t be helped. However, if the people behind the scenes can take a leaf out of Shield Hero’s playbook, we could see the MMORPG genre resurrect.