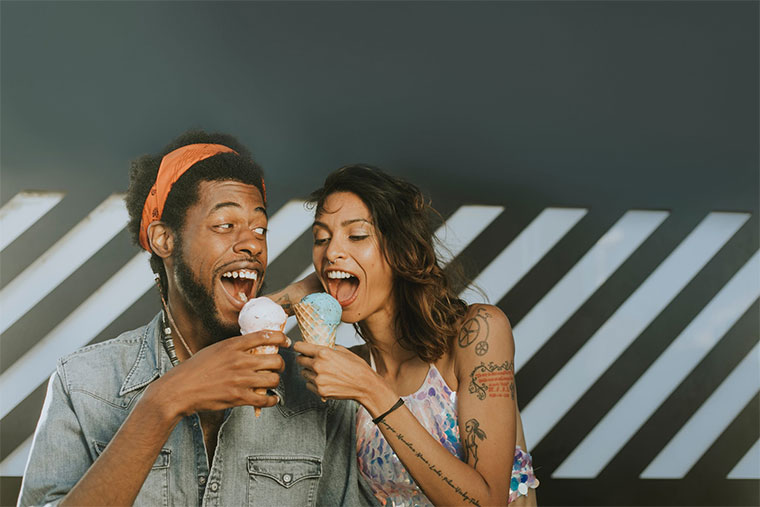 Following the much-publicised marital woes of a flamboyant Kampala pastor, wives that have spent decades nurturing their marriages have been sent into a panic.

Well, these things have always happened; poor man gets himself an equally impoverished girl and they marry, promising to live happily ever after. Then man finds wealth and suddenly, girl from his poor days no longer meets his standards and he subconsciously wishes to ‘upgrade’.

I am not saying that is what has happened to the pastor’s marriage of 29 years, but because a ‘whole pastor’ is allegedly chucking the wife of his youth for a younger, more corporate woman, women that relate to his embattled wife are lighting up my communication platforms.

“Banange. Won’t these men leave us after all these years invested in our marriages, now that we are old?” one genuinely worked-up wife called me. Other wives’ sentiments were in the same tone, with one saying she lost so much weight after childbirth, and her husband complained constantly before leaving her for a fatter woman: “You’ve become so skinny, the wind could blow you away!”

On the other hand, the men seemed to be cheering on the pastor in veiled tones.

“But the wife also…! She let herself go. Look at her. And look at the young breasts on the side chick,” one man said, to my utter dismay.

So yes, women do look older with age and may add or lose several kilos with childbirth; may add a little elasticity to the breasts that fed your babies; and may not be as playful as they were in their 20s.

But wait a minute; so do the men. I find it absurd when a man blames all his marital woes on “my wife…eh! She is not the same woman I married!” Are you the same young man she married? Let us start there, maybe.

Where is the young man with the six pack? The generous youthful man who did not wait to be begged before gifting? The insatiable tiger in bed that would go for three rounds of lovemaking in a night?

No wonder, your wife was much smaller back then with all that exercise, since scientists say great sex can be equated to running seven miles. Yet, gone are all those qualities and she too now comes home to a stingy, one pack guy whose sexual dysfunctions are well-documented and whose generous days have been replaced with the song: But Where Does Her Money Go?

Some husbands reason that their older wives not being interested in sex is the main reason they start wanting out of the marriage. Well, women respond to their husbands in every way – especially sexually.

Remember that. When there is nothing to genuinely respond to, as the marriage grows older the theatrics and faking it get old too, and it simply is what it is. I have heard that it is usually at this point that older men seek out younger girls for sex, because they are looking for that crucial ‘rejuvenation’ and affirmation as a midlife crisis bites.

The availability of a young girl with pointy breasts and a turgid body mbu awakens the sleeping lion in the average man and he will cartwheel in bed, if need be.

Well, that is until the cycle repeats itself as age catches up with the formerly young woman too. And come to think about it; if society were as non-judgemental about older women’s needs, they too would boldly at that point seek out younger men with weapons that still shoot without missing, washboard abs and firm elbow skin.

So, if you have decided to throw away your marriage, please concede failure on your part; don’t hurt your wife twice by also breaking her self-esteem by heaping all the blame for your flaws and the breakdown on her.

Unless you have no mirror.

+1 #1 odongo james baker 2019-05-10 20:03
very intelligent, well thought and rational view of analysis...if women would have similar impatient judgemental view of analysing issues, then it would be wrestling in marriage
...this is because they also die to shift to fresher diet.

but due to the society, ,,its absurd for those shes
Report to administrator