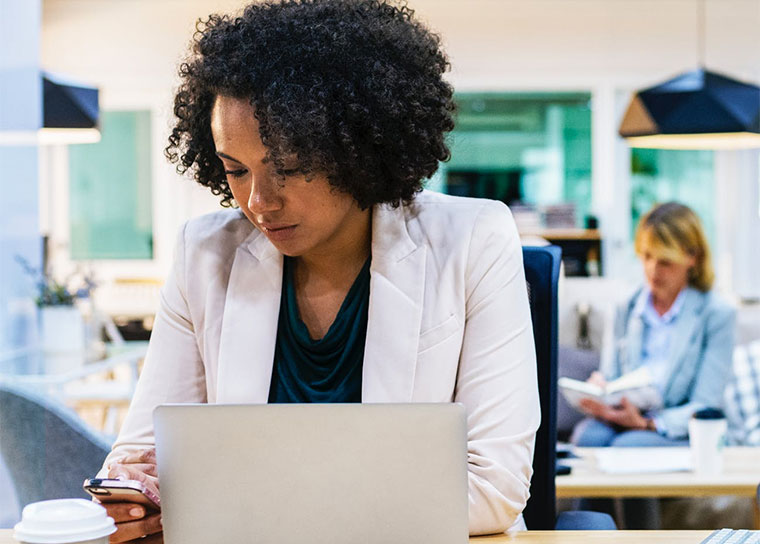 Most people faced with looming unemployment would mainly be worried about the financial implications of losing their jobs, but that was the least of my concerns. David handled all the home and children’s bills, so my lack of a pay cheque would not affect any of that, and since I had not been paying any bills, I actually had a fairly sizeable nest egg saved in a personal account.

What really bothered me was that I was not cut out to be a housewife; I was Mrs. Mujuni, HR Manager of a leading bank, and that was my identity. My friends and acquaintances were equally highly ranked members at their various jobs, and that was the social circle I belonged to.

There simply was no room in it for ‘Diane, the housewife’, and that was another thing that terrified me - that I would lose my position in society. Furthermore, even though I did not really care about David’s opinion at the moment, I knew the loss of my job would bother him for the same exact reasons.

He was accustomed to saying his wife was an HR manager when asked what I did; it added to his own sense of self worth, and made him fit in better with his friends, who also had high flying career women as wives.

Ideally, I should have been able to talk to him about what was going on, but since we were barely speaking at the moment, that option went out the window, and yet I desperately felt like I needed to talk to someone, or I would run mad. My family was out of the question; my mother would simply fret, my siblings would try to lecture me on maintaining the work-home balance, and my father would be stressed about ‘the shame of it’.

My so-called friends would probably act sympathetic, but then turn around and gossip about my dilemma the minute my back was turned, so that cancelled out most of them as well. The only person who came to mind was Tracy, an old friend I had gone to school with, who had been the maid of honour at my wedding.

Over the years, we had slowly drifted apart as our lives took different turns; I had become a career woman, while she had gone into business, and now owned a chain of high fashion boutiques around town.

We still saw each other every now and then, usually when I shopped from one of her outlets, but since we generally moved in different circles, our contact was limited. Ironically, it was because of this that Tracy was the perfect person for me to talk to; we did not move in the same circles. She would not gossip about my problems with our friends, and because she was not a career woman, she would not find my loss of a job such a shameful subject.

Digging up her number, I gave her a call:

“Hi Tracy, it’s Diane.” “Diane! What a lovely surprise! It’s been ages.
How are you?” “I’m alright thanks; how are you?”
“I’m good; I just got back from the UK a few days ago with some new stock; you should come check it out sometime.”
“I will; you’re right, it has been too long. I was actually calling to see if we could catch up soon; maybe have a coffee or something?”
“I would love to; when did you have in mind?”
“How about Friday after work? Say around six?”
“Great; I’ll give you a call Friday afternoon then, and we can decide where to meet.”
“Perfect; I’ll wait for your call on Friday then.”

As I hung up, I was already feeling nominally better and could not wait for Friday to arrive.

As expected, Mark was less than thrilled when I told him about my sudden need to take a few days off the next morning, but he did not say no, which was a good thing as I already had my packed bag stowed away beneath my desk.

I had told my sister Sara I was traveling for work and had left her with enough food and money to keep her going until I got back. She was a good girl and I trusted her not to get up to any mischief while I was away, even though I knew many teenagers her age probably would.

David – as I now called Mr Mujuni – had been thrilled when I told him Mark had let me go, and we arranged to meet at the petrol station close to work at 2pm, so that we would be well on our way before the traffic in town got bad.

I, however, quickly realised that I might as well have taken the entire day off, as I could not bring myself to focus on work. At 1:45pm I gave up the fight, and after a quick peek into Mark’s office to tell him I was leaving, I was off, my heart racing with barely contained excitement.