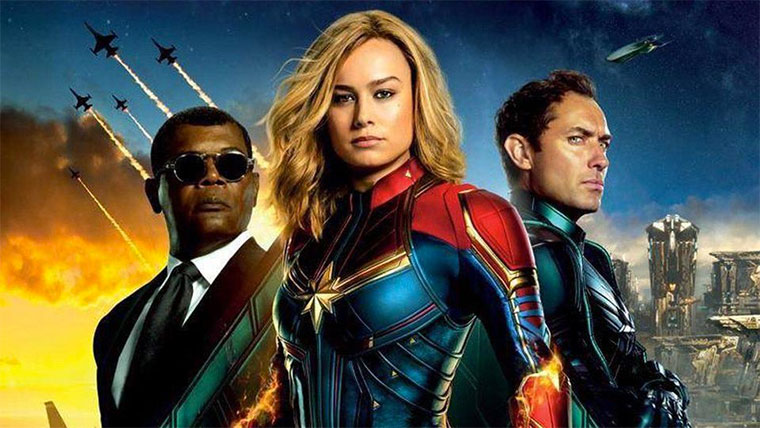 This 90s pre-Avengers prequel follows Carol Danvers (Larson), a former military pilot who morphs into the titular Captain Marvel, one of the universe’s powerful heroes who comes to save earth from a galactic war that reaches earth seeking to leave a long trail of destruction.

The Kree-Skrull war pities earth as both sides want earth to not fall in the wrong hands, leaving the protection of earth to Shield. Danvers was accidently infused with Kree technology following an accident gifting her with super powers that enable her to stop the upcoming war.