A sequel to 2013’s Pacific Rim, in order to fight monsters, monster robotic machines were built to deal with the destructive Kaijus that wreaked havoc on various world cities. 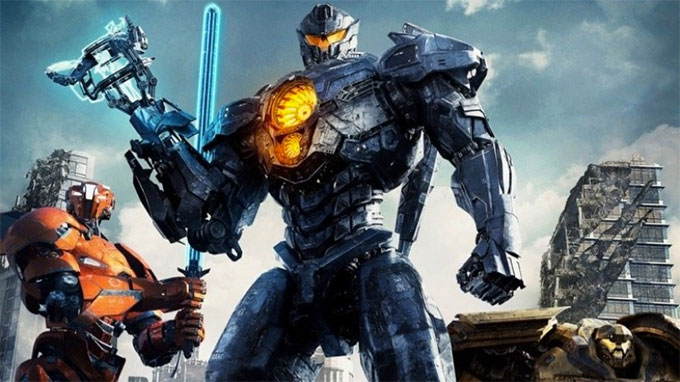 The unexpected return of the Kaijus from an inter-dimensional wormhole on the ocean floor by an organisation seeking to harness the power of the kaiju sees the return of Jake Pentecost (John Boyega), son to the late Stacker Pentecost (Idris Elba), who died battling the creatures.

Jake is re-enlisted into the Jaeger programme to lead the new team of robot pilots to deal with the destructive Kaijus, providing the only line of defense for humanity against the destructive creatures.

The movie opens this Friday at Century Cinemax and Cinema Magic.