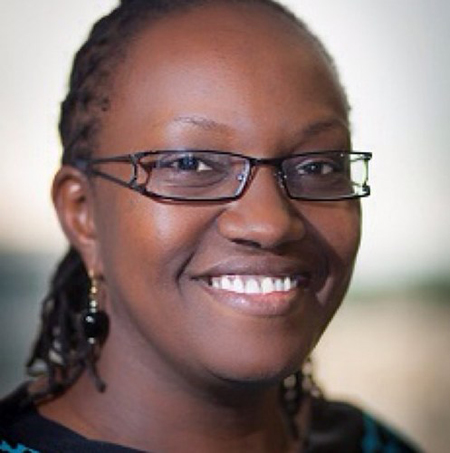 It is quite an interesting coincidence that – November 25, 2013, when the global campaign against violence, is starting, we will be assembling at City hall to attend the arraignment of two of the five Pakistanis who are alleged to have gang-raped a 23-year-old woman.

That case represents the very essence of the campaign. The “16 Days Campaign” against violence started in 1991. Since then, over 5,167 groups in 187 countries have taken part.

Indeed, since the story of the young woman broke, the media has been awash with other incidents of rape and violence against women. Almost everybody in Uganda knows of or has heard about a woman who has been raped, or beaten in her home, or violated against in some way.

The statistics on the issue of violence against women are harrowing, to say the least. To borrow from a recent fact sheet by ActionAid Uganda:

The 2006 Uganda Demographic and Health Survey shows that at least 24 per cent of women report that their first sexual encounter was against their will and at least 15 per cent of the women have experienced violence during pregnancy.

From a regional perspective, the eastern sub-region has the highest prevalence rates of domestic violence—at least 76 per cent of women aged 15-49 have ever experienced it in this sub-region.

This is followed closely by the east central sub-region with a prevalence rate of 66 per cent. In the northern region, one-third of women (and only four per cent of men) have experienced sexual violence.

In researching for this piece, I was tempted to leave out the statistics because for many, this issue has sadly become an old and tired story. We live in a society where violence against women is normalised.

We live in a society that tells women to expect some form of violence in marriage and to be strong in the face of violence. Because of the numerous challenges in our law and order sector, women do not always get redress when they suffer violence.

But the statistics are important to remind us of the urgent task that still faces us as a country. We cannot afford to be comfortable or look the other way, or leave this issue to activists alone.

We must each be willing to do our part to ensure that all people in Uganda enjoy a life free of violence. To be sure, women are not the only victims of violence. Violence against children is also quite high and there is an unfortunate trend of violence against men as well. We emphasise women only because the numbers of female victims tend to be much higher than those of men.

I dream of happy, healthy homes and relationships. I dream of a Uganda where violence is abhorred, where each person is respected and appreciated. I dream of the day when I will not have to attend another court hearing of another Ugandan whose rights have been violated. That is my dream.

This dream can become a reality if we are determined. We must all find a way – big or small, public or private – to prevent violence against every man, woman or child.

The author is a civil society activist.